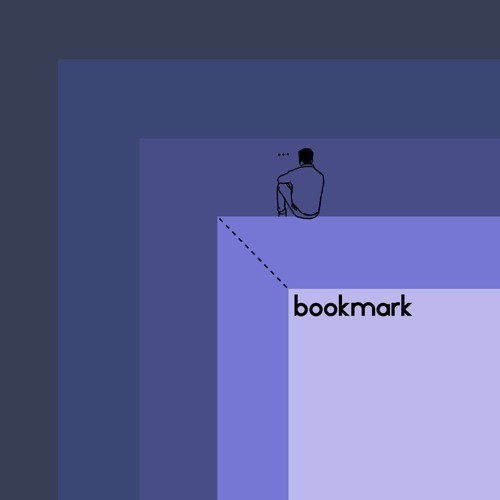 Sam Levin is one of those rare, out-of-the-box-thinking, DIY artists that can really get us excited. Starting his musical vocation at just five years old, he began playing piano and guitar, writing his first song at seven, and releasing his first official single & video (I Sure Hope Not) at ten.

Now, at 17, the still-young New York City-based singer-songwriter has created a wildly original sound which has been dubbed, “modern folktronica,” by uniquely combining acoustic and electronic elements.

His previous albums include, I Am and Frame of Mind. Both of which set the table for his latest, the forthcoming, A General Air of Regret, for which he’s released something we immediately loved, the lead-off single, Bookmark.

“Everything can’t always go as we want it to, so there’s always some kind of regret, even if it’s just a little. And maybe regret helps us next time to do the thing we didn’t do, or say the thing we wish we had said. I appreciate a general air of regret.” 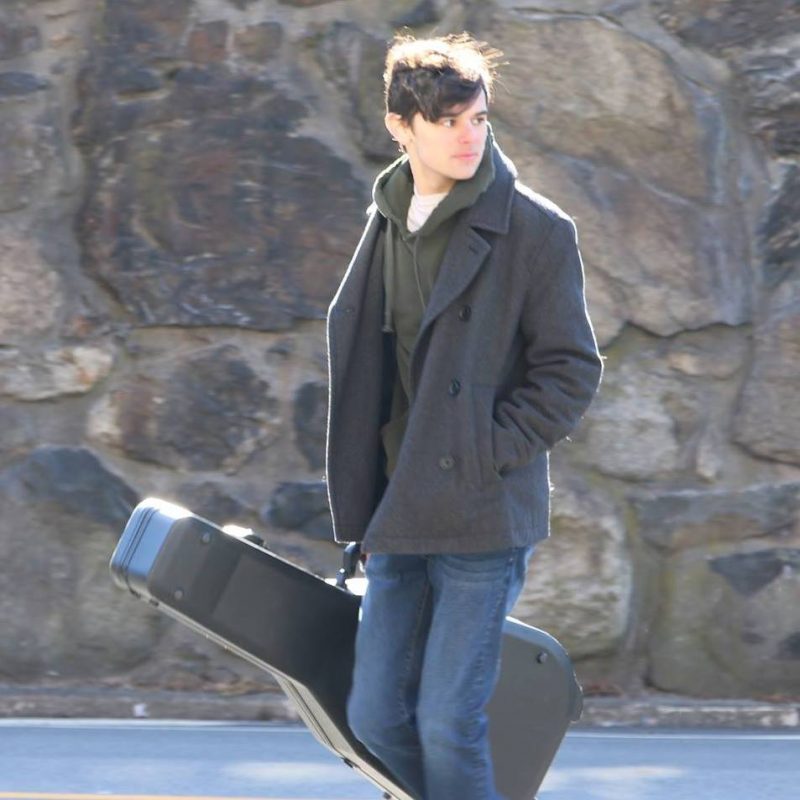 With a self-described intention of creating “feelings” rather than simply writing songs, the track is an impressively complex amalgam of intricate acoustic finger-styles tossed together with a minimalist electro-rhythm, and a nuanced, introspective story-line…

“I wanna be going back on a deal that I made
I’m counting backwards all of the days
And I can’t pick up a word that you say
(ok, you get it…)

If you get a chance to see him live, be sure to check him out, as he works hard, using looping tech and a plethora of other musical elements to create a fully intricate and live sound.

We adore this song, and we’ll be keeping an eye out for this guy.

WHOSE LOVECHILD…?
Jason Mraz meets Alexi Murdoch, with a touch of David Gray…

BELOW:  Listen to Sam Levin’s single, Bookmark, and connect with his website and social media platforms. Please support Sam Levin by visiting him online, and playing, downloading, and/or purchasing his music, or attending a live show! And, as always, thank you for supporting real music!

Listen to BOOKMARK by SAM LEVIN: