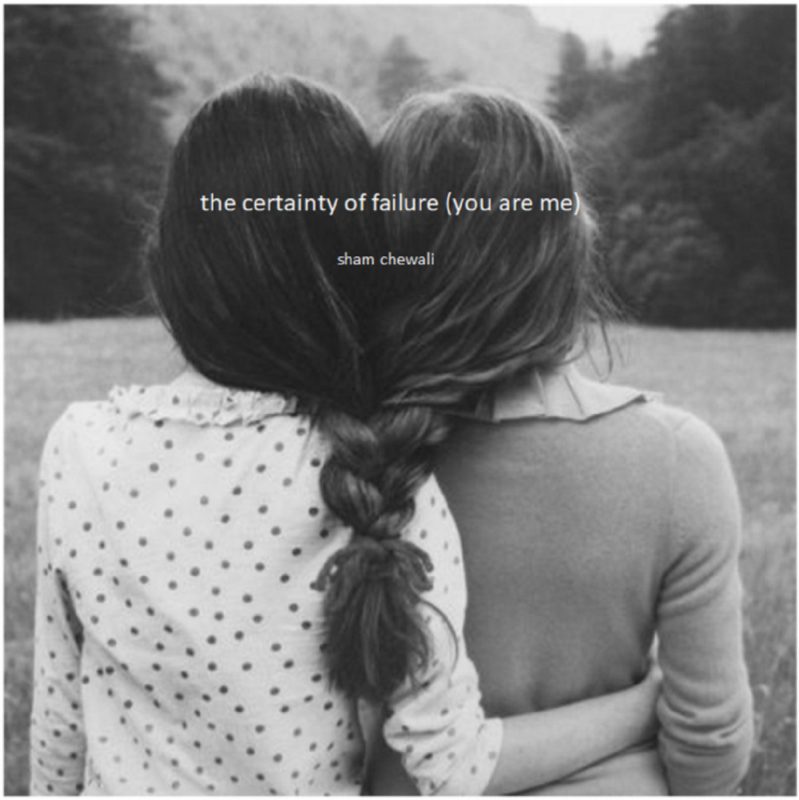 Performing for over twenty years, Manchester UK-based (by way of Bury) singer-songwriter, Michael Shaw, chose the stage moniker, Sham Chewali (an anagram of his name) in order to offer a bit of anonymity during a previous vocation. The name stuck, and now offers a bit of mystery which also seems to lace his music in paralleled fashion.

“…you have to fail lots to succeed.”

Previous recorded material includes, I’m Coming Through and Never Forget Now, both from his debut album, Europe. His latest effort, the beautifully orchestrated, deep-alt-folk piece, The Certainty of Failure, in our humble opinion, sees Chewali at his most brilliant. 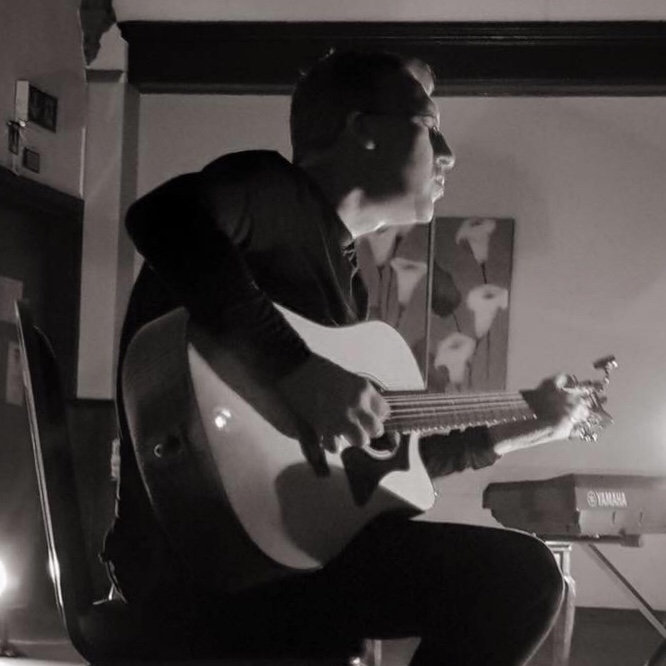 Recorded in his home studio with the rain pouring down, says Sham of his new song…

“Hope and despair. The enemies of certainty and the friends of confusion. They are useless. In this song it is the theme, and I deal with it incredibly briefly, without detail, conclusion or any real assistance to the listener. Your welcome. xx”

And, while his own depiction may sound a bit indifferent, we would encourage you to decide for yourself as light acoustic finger-picking, layers of synth and keys, and a haunting vocal chorus create something that’s just too damn beautiful to be wrong. It’s an instant 2019 Top 10 candidate…

“I love the certainty of failure
There’s a taught stretched confusion in this hope
This contradiction with which I regale ya
Is an affliction with which I must cope
And I don’t want to exist on a journey
To see travelling as an end in itself
I’ve been too long, too long for this burning
I’m so cold I’m ice itself
You are me…”

BELOW:  Listen to Sham Chewali’s single, The Certainty of Failure, and connect with his website and social media platforms. Please support Sham Chewali by visiting him online, and playing, downloading, and/or purchasing his music, or attending a live show! And, as always, thank you for supporting real music!

Listen to THE CERTAINTY OF FAILURE by SHAM CHEWALI: