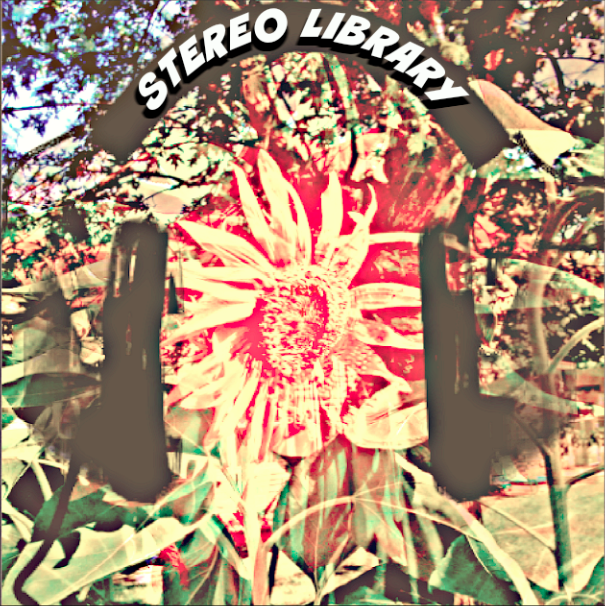 Initially, the Minneapolis, Minnesota-based foursome of music-makers, Stereo Library, was a one-man-band and the creation of singer-songwriter, guitarist, Samuel Ibes. But a move out to Sumas, WA, and back again, inspired him to expand his sound by including other players; namely, Joe Ramm (drums), Max Zdon (bass), and Aaron Pederson (guitar).

With the same DIY spirit used while recording his 2016 debut album, Mountain Morning (recording the entire project on his own), Ibes and company stowed away in living rooms and rehearsal spaces in order to record Stereo Library’s first album as a cohesive unit, titled, Happiest Days Of My Life, a title chosen by Samuel for the most transparent of reasons, as he puts it…

“…in many ways it sums up how I was feeling.”

The four-track EP opens with the rustic and slightly lo-fi, Right By My Side, a light and airy ode to infatuation, which sparkles with a hint of 50’s-style doo-wop. 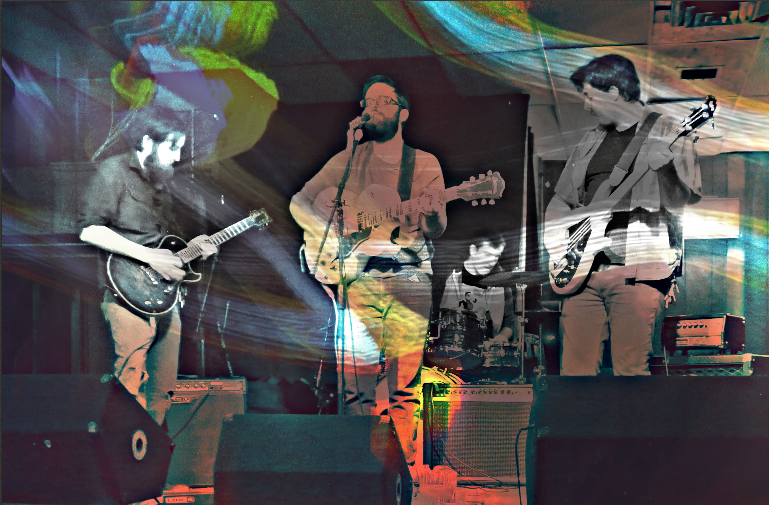 Adore Mountain Woman’s slightly jazzy break from 1:00 to 1:22, which shows a lot of live-show potential.

The project’s final and title track, Happiest Days Of My Life, is a sparkly Francis Dunnery meets Jack Johnson-esque celebration of happy memories, whether accurate or not…

IN CONCLUSION…
Hopelessly and harmlessly romantic. Musically rhythm-centric. An uncomplicated open book. Stereo Library’s second album (their first as a band), Happiest Days Of My Life, is a transparently minimalist dedication to the hope for love, the chance for love, and the actuality of love. Samuel Ibes (and company) does not mince words about what’s front and center in his brain as he wistfully reminisces upon the path down which his romantic dealings and endeavors have brought him, thus far. We say, carry on, brother.

WHOSE LOVECHILD…?
Francis Dunnery meets Cash with a twist of Dylan…

BELOW:  Listen to Stereo Library’s album, Happiest Days Of My Life, and connect with their social media platforms. Please support Stereo Library by visiting them online, and playing, downloading, and/or purchasing their music, or attending a live show! And, as always, thank you for supporting real music!

Listen to HAPPIEST DAYS OF MY LIFE by STEREO LIBRARY: