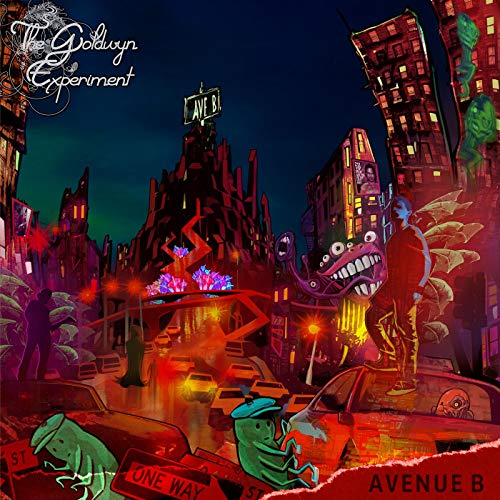 An early student of jazz, Goldwyn Thandrayen was born and raised on the island country of Mauritius, east of Madagascar in the Indian Ocean. There, rock’n’roll was a hard-to-find, underground art-form. Nonetheless, at sixteen, he picked up the guitar and immediately started a band, covering songs from Led Zeppelin, Iron Maiden, Guns N’ Roses, The Police and others. Fair to say, he was a bit underappreciated in his homeland.

With a stop in Montreal, where he was the vocalist and guitarist for the rock band Psychocide, he now calls Boston, MA the home-base to his solo venture, The Goldwyn Experiment, a moniker under which he’s released 2016’s Avenue A, as well as a host of singles.

His latest effort, Avenue B, sees this sonically adventurous artist continuing to stretch the boundaries of modern-music’s past, daring to redirect its future.

It’s always a surprise when a singing artist chooses to show how talented they are by keeping quiet to simply play—especially when it’s the lead-off track. The album bravely opens with the near three-minute instrumental, Prologue, a jazz-meets-world, piano-driven composition which both excites and calms. It’s really wonderful, right out of the gate.

Vodka Tea is a wild and colorful bit of musical personality. Ska, reggae, prog-rock, and a tales of debauchery immediately reveal Thandrayen’s unique musical identity, though we may not have the words. 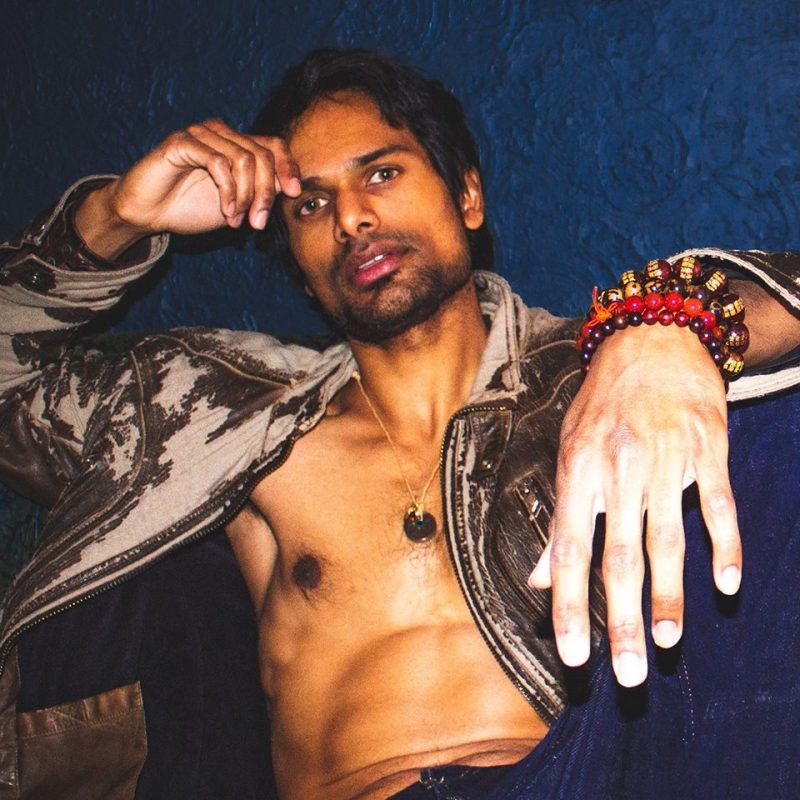 OUR FAVORITE TRACK…
Bag Of Nails is a fantastic rock riff which emanates the likes of Lenny Kravitz. Here, Goldwyn shows us he can both write—and play—with wicked and wildly entertaining flair. Be sure to stick around for the solo at 2:05. We just don’t get enough of this stuff anymore.

Sad Boy Summer and Fast Response see Goldwyn flip rock with live-style hip-hop in the former, then, jazzy-world with light-metal in the latter. The transitions are intuitively skilled, absolutely non-abrasive, and feel as though he’s doing it all with a lifetime of experience. There’s only one explanation here:  this man is absolutely in love with music, all of it.

Let It Snow feels like No Doubt cut a track with Harry Connick, Jr.

Epilogue offers a jazz-based outro which seems a naturally-fitting way for a once-formally-trained jazz artist to end a project of this magnitude, right in his wheelhouse. Even the fans of his hip-hop will not be alienated.

IN CONCLUSION…
Musically revolutionary. Busy though soothing. Uniquely familiar. Absolutely demands attention from listeners. Uncommonly talented. It’s not unfair to suggest that The Goldwyn Experiment’s (i.e., Goldwyn Thandrayen), second studio album, Avenue B, is a microcosm of popular music’s future—where artists not only look the part, but play and write the part, in any genre—every genre, and do so simply because they are compelled, knowing nothing of the restrictions of time, era, and genre.

Jazz, Ska, Pop, Hip-hop, Rock, nothing is off limits—and given his multi-genre talent and skill—nor should it be. This is, quite honestly, a wonderful album by a deserving artist, whose efforts can and will not only garner mass fanhood, but will inspire many to take to the keys, the guitar, the mic, whatever. And what bigger reward could there possibly be?

WHOSE LOVECHILD…?
Lenny Kravitz meets Harry Connick, Jr., with a twist of No Doubt…

BELOW:  Listen to The Goldwyn Experiment’s new album, Avenue B, and connect with his website and social media platforms. Please support The Goldwyn Experiment by visiting him online, and playing, downloading, and/or purchasing his music, or attending a live show! And, as always, thank you for supporting real music!

Listen to AVENUE B by THE GOLDWYN EXPERIMENT: