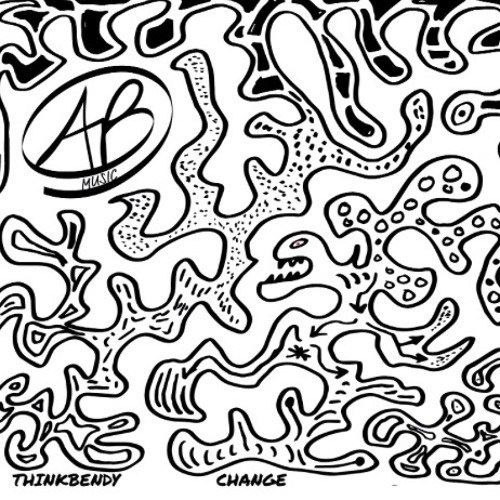 Now, complete with the new stage moniker, Think Bendy, Adam has set out on a new sonic adventure which sees him playing keys and singing for the first time, ever. The debut solo album is called, Change, and we’ve grown fond of its lead-off single by the same name.

A piano track at its heart, as this easy-on-the-ears Brit-rock-style rock track drifts off into the cosmic musical ether, what eventually returns are thoughts of Queen, Oasis, and even a hint of Elton John. Keys aside, I particularly love how the electric guitar subtly begins to play under TB’s vocals at the 2:30 mark.

That lovely sonic soup then mixes with a thoughtful bit of writing, as Bendy encourages a frenetically-frantic world to slow down and smell the roses… 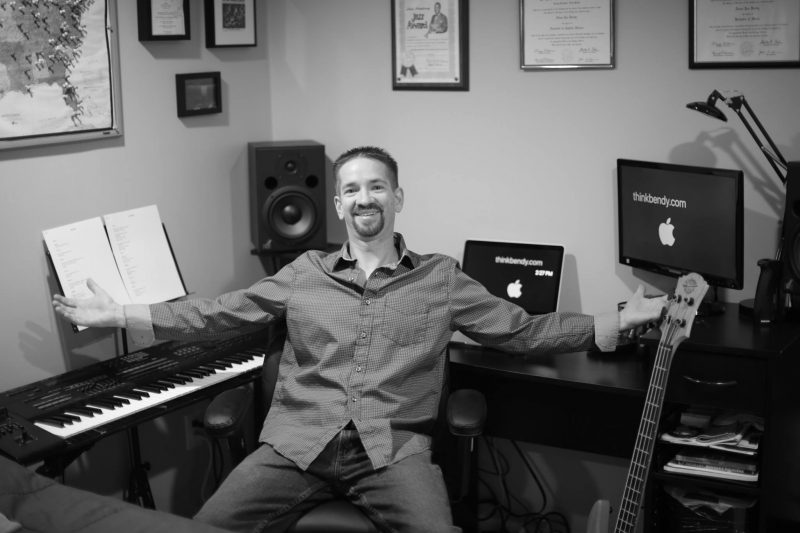 “And if you remember it clearly
You might reach a point in your life
Where everything, seems to be
Meaningful and lively
You’ll care to see them
At your expense
Those blue skies
Here, now
Forever!”

It’s a lovely track, which also—by the way—represents well a lovely debut album.

WHOSE LOVECHILD…?
It’s sort of like Queen meets Elton with a touch of Oasis…

BELOW:  Listen to Think Bendy’s new single, Change, and connect with his website and social media platforms. Please support Think Bendy by visiting him online, and playing, downloading, and/or purchasing his music, or attending a live show! And, as always, thank you for supporting real music!

Listen to CHANGE by THINK BENDY: