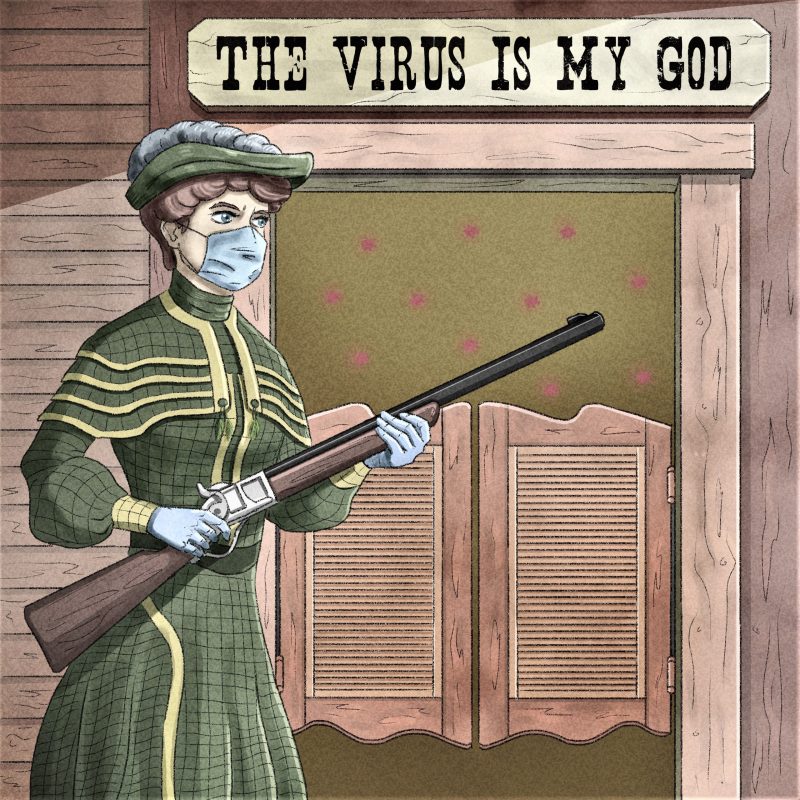 Though not a performer, the long-time New York City-based songwriter, Turfseer (a.k.a., Lewis Papier) first wrote a musical entitled, Nobody Loves Joe But The People—a satire about Joe McCarthy and the Red Scare—while attending Clark University, in 1974.

A fan of iconic acts such as The Beatles, Bob Dylan, and Joni Mitchell, through his Turfseer moniker (the slang term for a horse race handicapper), Lewis has produced an impressive and growing anthology of music which includes, Charles & Diana: The Musical, Days Of No Immunity, I Had A Zombie Conversation, and of course, The Virus Is My God, from which Papier has released the lead-off single by the same name.

“As subtle as it is epic, the new single explores issues including religion masquerading as science, subliminal messaging designed to cow a fearful populace, and the economic devastation brought by the demand for social isolation.”

A vast and collaborative effort using the many musical e-services listed on Fiverr, Lewis essentially wrote the tune, and then orchestrated its incarnation through the talented contributions of six Fiverr vendors. The result is this lively, socially-rebellious hym reminiscent in both mood & length of Dylan’s 1976 protest song, Hurricane.

Acoustic and electric guitars, piano keys, harmonica, and a smokey vocal timbre tell the story of the tendency for extreme escalation within the human psyche. A world where reason is lost to fear. Where villains are deemed in a single thought. Where a virus is elevated to the status of a god… 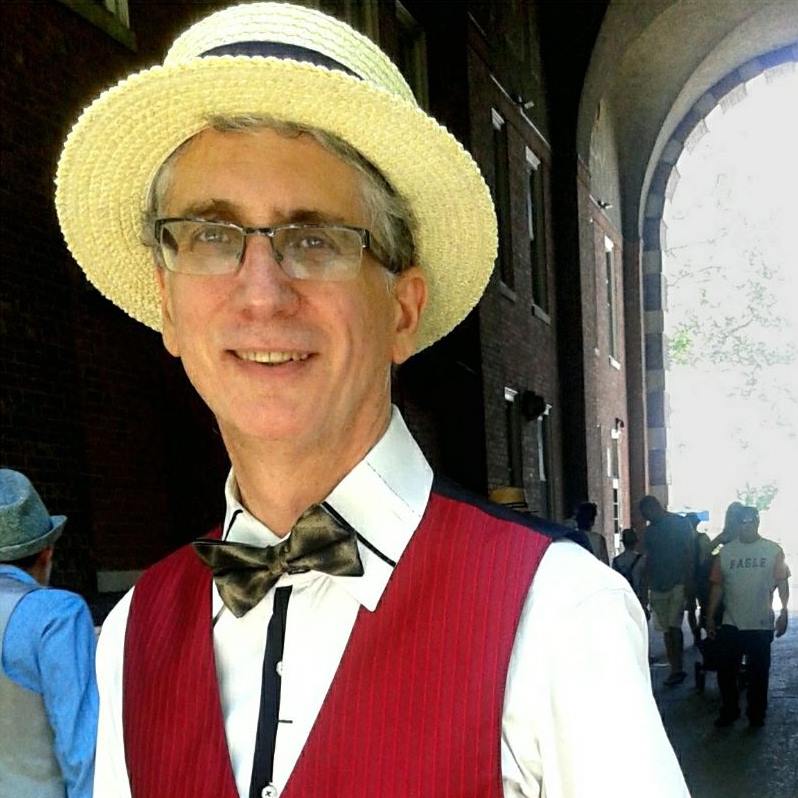 BELOW:  Listen to Turfseer’s single, The Virus is My God, and connect with his social media platforms. Please support Turfseer by visiting him online, and playing, downloading, and/or purchasing his music, or attending a live show! And, as always, thank you for supporting real music!

Listen to THE VIRUS IS MY GOD by TURFSEER: