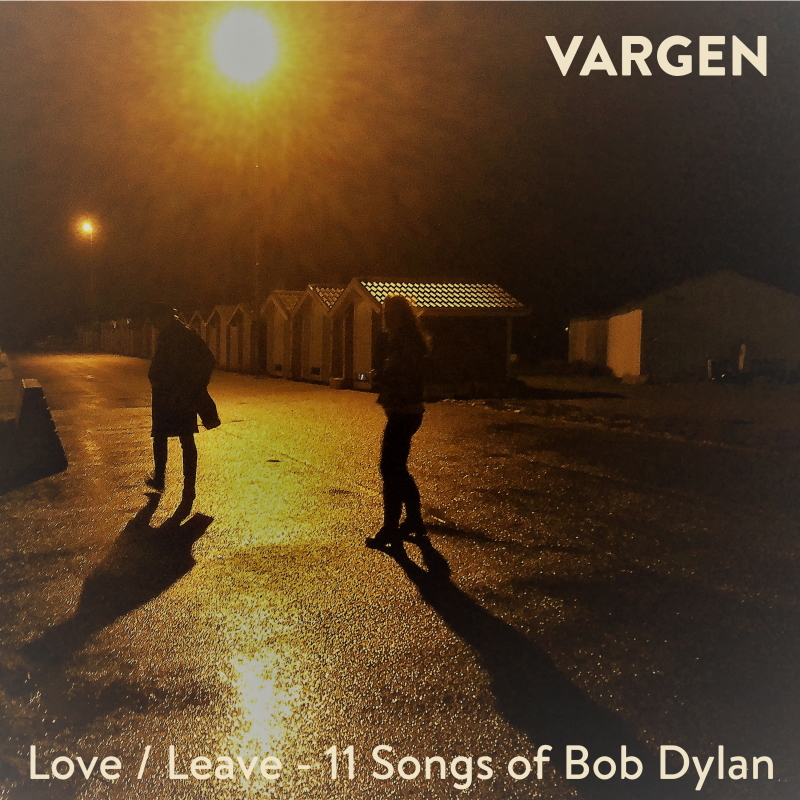 Timeless music begets endless attempts to duplicate it, something that is never an easy task. But in his latest release, Vargen (stage moniker of Swedish singer-songwriter Reine Johansson) has successfully tackled one of the greats by way of releasing Love / Leave – 11 Songs of Bob Dylan.

“Love / Leave – 11 Songs of Bob Dylan” is comprised of English versions of many of those same songs, and these takes on Dylan’s classic tunes feel refreshingly modern without losing their original familiarity. 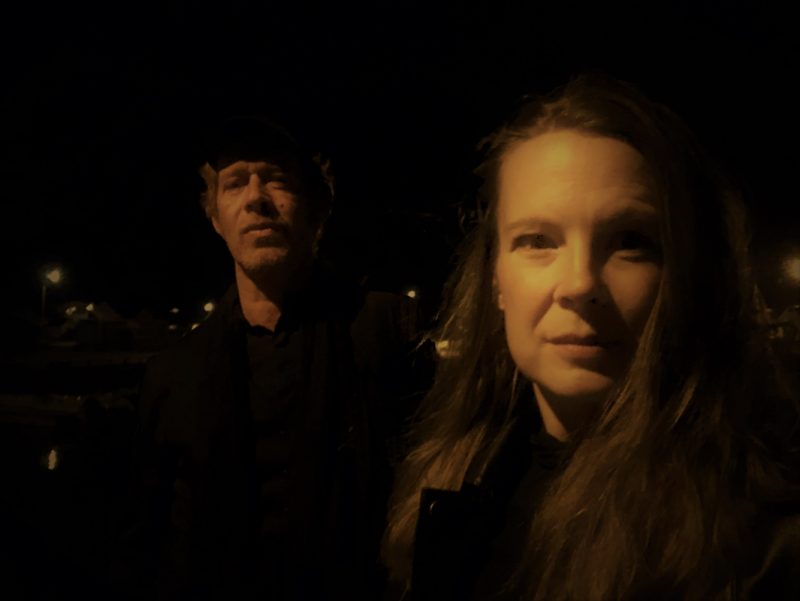 Opening with a popular Dylan tune that’s been covered by dozens of major artists, It’s All Over Now, Baby Blue strays far from the original initially, feeling haunting and slightly melancholy before picking up a more familiar rhythm beyond the first chorus.

On I’ll Be Your Baby Tonight, Rosengren’s voice shines, offering sultry and smooth vocals that feel so fitting for the unique female perspective on this track.

The instrumentation and general feel of One More Cup of Coffee (Valley Below) are very reminiscent of the original, but instead of going the obvious route of duplicating the original male & female harmony in the chorus, they sing mostly in unison. Small stylistic changes like this that highlight their own artistry without taking away from the original song is what makes this album enjoyable to listen to.

Taking a bright, uptempo take on a song that was a traditionally simple acoustic guitar & harmonica track, It Ain’t Me, Babe features keys, bongos, and another great showcase of Mia Rosengren’s vocals. It feels like an entirely different track but in a fun, lighthearted way.

In yet another twist that’s kept us on our toes, One Too Many Mornings goes the opposite route and slows down as compared to the original, but the guitar and harmonica arrangement is largely kept. This track feels like it should be playing in a music box – delicate, soft, and sweet.

Don’t Think Twice, It’s All Right is delightfully folky, and Johansson’s vocals here have a timbre that is distinctly reminiscent of Dylan himself. It perfectly walks the line between the classic song that we all know and love and combines it with a modernized sound, a sound that is completely different in many ways but altogether welcome.

Fresh without feeling forced and nostalgic without feeling tired, Vargen has done a wonderful job doing justice to Bob Dylan’s songs while still allowing their own artistry to shine through. “Love / Leave – 11 Songs of Bob Dylan” at times nearly feels more like an album of originals, but the underlying current of familiarity never fully leaves the listener. If you’re a fan of Bob Dylan, this is worth listening to.

BELOW:  Listen to Vargen’s album, Love / Leave – 11 Songs of Bob Dylan, and connect with their website and social media platforms. Please support Vargen by visiting them online, and playing, downloading, and/or purchasing their music, or attending a live show! And, as always, thank you for supporting real music!

Listen to LOVE / LEAVE – 11 SONGS OF BOB DYLAN by VARGEN: