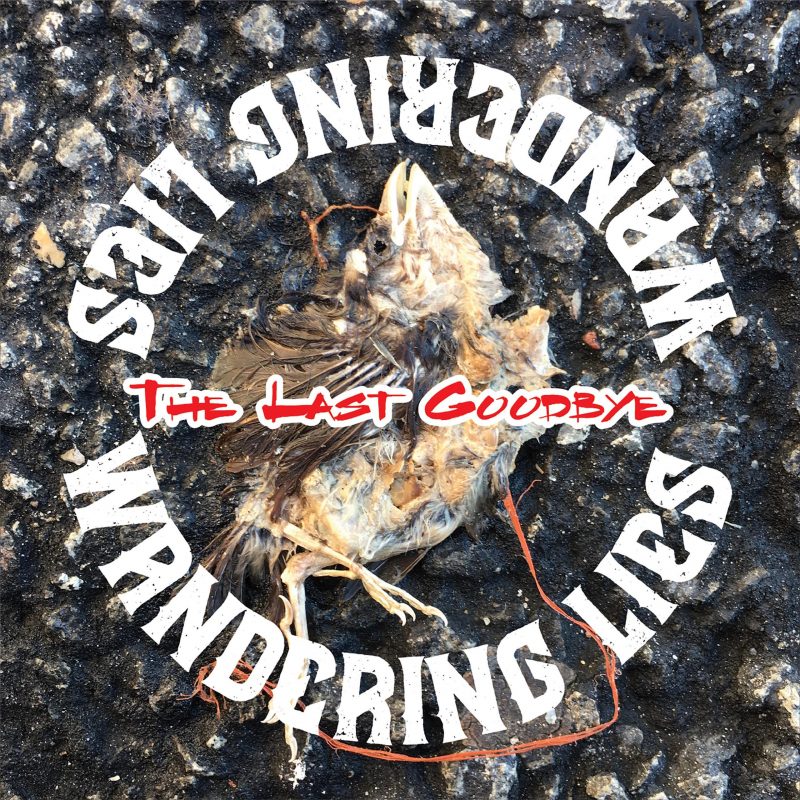 Sterling, Virginia’s five-piece alt-rock outfit, Wandering Lies, has been on the DIY rock-band grind since 2014.

“…do-it- yourself work ethic, and unwavering dedication with a signature sound…”

Debuting their first album, Figuring It Out, in 2016, they’ve recently released a followup, the edgy and spirited, The Last Goodbye, a seven-track dedication to loved ones who’ve gone before.

Opening with, Break Me, the band’s grunge-era sound is immediately present, as Pepa’s vocals instantly set an impressive precedent for the rest of the album. The emotional opener has an authentic, almost live-track sound complete with a wah-wah’d electric solo.

OUR FAVORITE TRACK… The modern-day break-up anthem, The T.V., juxtaposes an elegant and ambient verse with a aggressive rock-centric chorus. It’s a melancholy and honest take on the moment when lethargy smothers-out any remaining connection left in a relationship. It’s emotive and, once again, well sung… 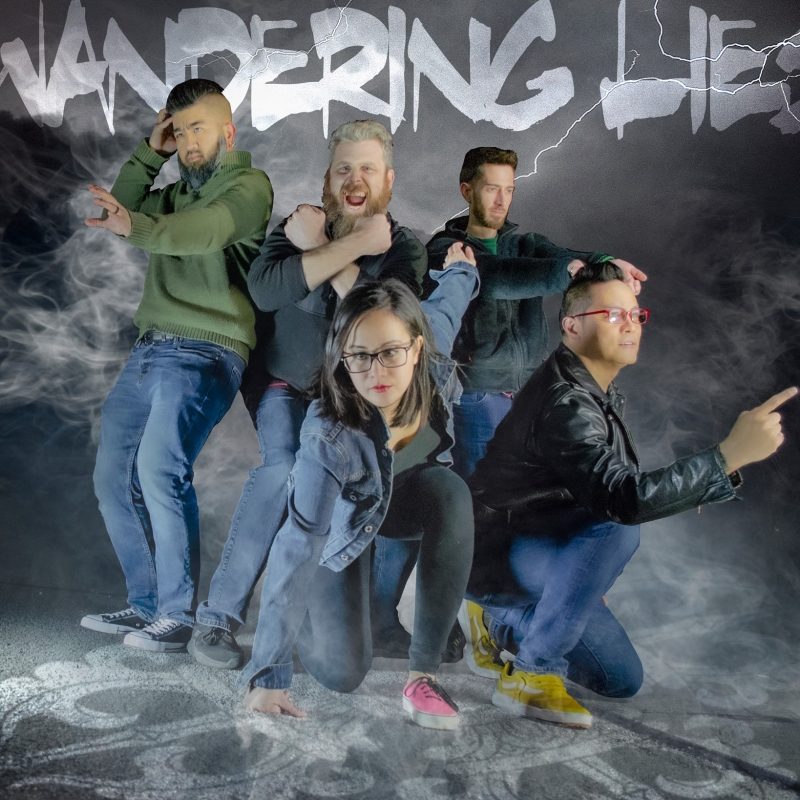 Pepa’s timbre has an Alanis Morissette-esque quality in, Disappoint You, which overall has an Everclear-like feel to it. Lots of attitude, very cool.

“Give me one more chance to see, that one person loved me…”

Concluding the project is the album title track, The Last Goodbye, which opens (and closes) with a delicate touch of synth/organ before bringing in the hard stuff. This 6-minute climax track is ultimately an epic tale of mourning with a hint of Evanescence to it.

IN CONCLUSION…
Creative, thoughtful & intelligent rock music. A band with a lot to say, and an honest way of going about things. A refreshing throwback to the times of angsty, youthful rock music. Wandering Lies’ second studio album, the raw and appealingly aggressive, The Last Goodbye, has a warmth about it, almost as if these five were simply playing for each other—when suddenly—an album happened.

Musically, Pepa’s vocal swagger owns the album’s identity, and deserves a wider audience. Her supporting cast have also done their part to create a wonderful series of dynamic backdrops, grimy solos, and ambient interludes with which she is able to weave her emotive and relatable brand of storytelling. All in all, it’s a rock album with heart. Check out, The Last Goodbye, below.

WHOSE LOVECHILD…?
Greye meets Everclear, with touches of Sponge, Evanescence, and others…

BELOW:  Listen to Wandering Lies’ album, The Last Goodbye, and connect with their website and social media platforms. Please support Wandering Lies by visiting them online, and playing, downloading, and/or purchasing their music, or attending a live show! And, as always, thank you for supporting real music!

Listen to THE LAST GOODBYE by WANDERING LIES: