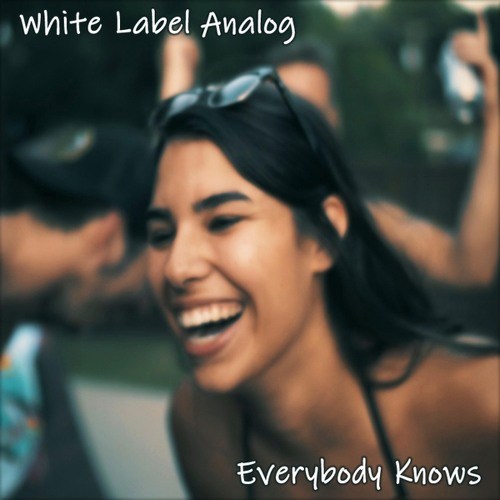 Setting clear intentions from the get-go, the fellas established two full-time rules for the band:  1) It’s gotta be fun, and 2) See rule #1. Perhaps it was this intention that has contributed to their self-defined sound as everything from indie-pop, to alt-rock, to slam-disco.

Previous studio works include 2015’s A Little More Time, as well as 2016’s In Case You Just Tuned In, both of which clearly inform the the sound of their latest single, the anthemically positive, Everybody Knows.

“Considering the political climate and how the country is so divided, I thought it would be great to put a song out there with a universal message of love and acceptance that was all about connecting with others and inclusivity…”

A vocal derivative of John Mayer and Phillip Phillips, lead singer Chris Didear gives a strong performance. Musically wrought with rhythmic happiness, the spirit of the track is immediately reminiscent of the likes of Michael Bernard Fitzgerald, as the boys of WKA offer an unapologetically enthusiastic beam of sonic sunshine, encouraging all to live and love brightly, and for no other reason other than it feels good… 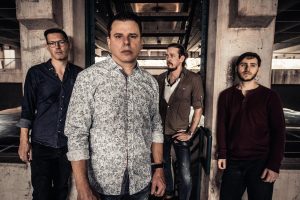 “Blue sky, sunny days when, we’re together, I’m alive, bring it back again
Riding blind on a tandem bike to nowhere…
I’ll wake with, my best friend
Crack a smile when you hold my hand
It doesn’t get any better than this, girl…”

BELOW:  Listen to White Label Analog’s new single, Everybody Knows, and connect with their website and social media platforms. Please support White Label Analog by visiting them online, and playing, downloading, and/or purchasing their music, or attending a live show! And, as always, thank you for supporting real music!

Listen to EVERYBODY KNOWS by WHITE LABEL ANALOG: