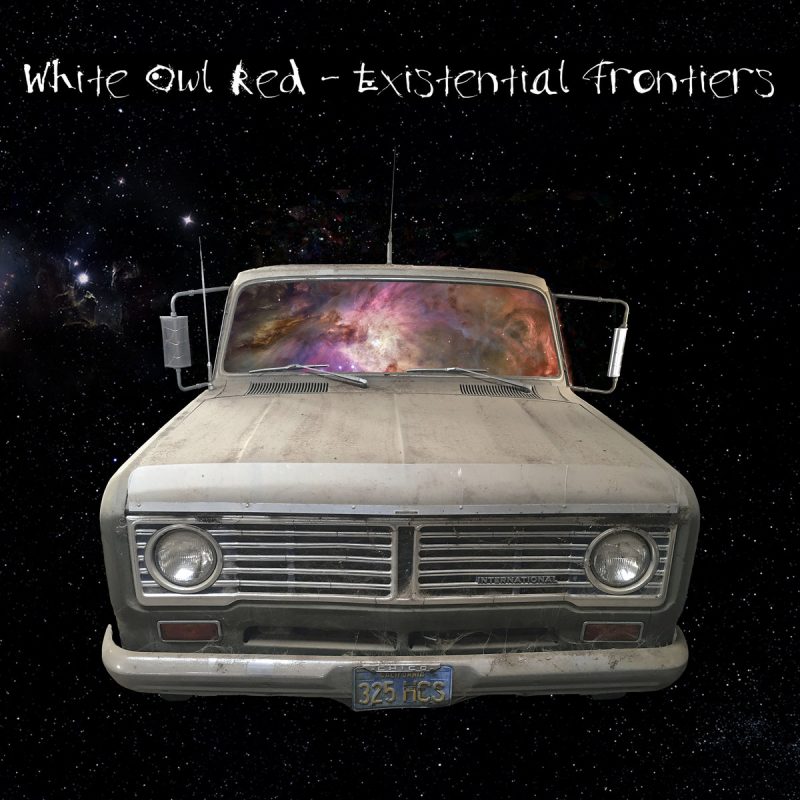 Josef McManus has always been—first and foremost—a poet at heart. But it was the early 90’s grunge era and the power-chords of one Kurt Cobain which would ultimately inspire him to write his first song in 1992 while studying sculpture at the Art Institute of Chicago.

“…it wasn’t until I was deeply inspired by Kurt Cobain’s songs and all the raw musical energy that came out of the grunge era that I felt the urgent need to buy an electric guitar and an old tube amp at a Chicago pawn shop in Wicker Park and start writing my own songs.”

Exploring his musical senses for many years, McManus eventually created the moniker, White Owl Red, and released his debut album, Americana Ash, in 2014; followed-up with 2017’s, Naked and Falling, a project which was ultimately named one of the top 100 albums of 2017 by The Alternate Root Magazine. 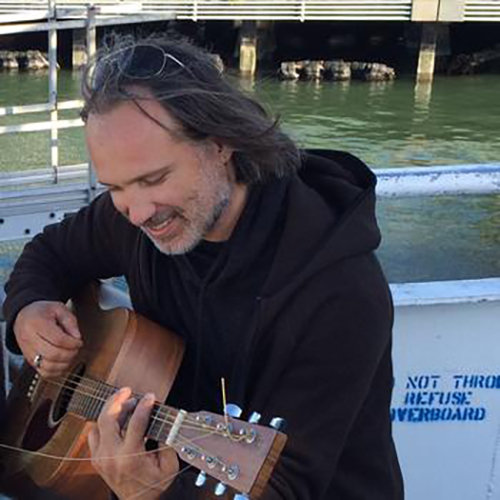 “For me it’s not about good vs. evil, it’s about making mistakes and learning from our mistakes and making more mistakes because the landscape is always changing and we aren’t heroes, just little kids in grown up bodies, with blind spots all over, trying to figure out this wild and beautiful and terrifying thing called our life.”

His latest album, 2019’s Existential Frontiers, is an extraordinarily thoughtful group of songs which gently beckon listeners to look beyond the bridge of their own nose, to ultimately see the world from the perspectives of others, and to walk in their shoes. The album’s opening and title track, does all of this using the universal language of rock’n’roll—roots style.

Sounding like a raucous combination of Dylan and Counting Crows, we get a quick-time shuffle-style percussion, plenty of electric licks, the right amount of mouth harp, and WOR’s perfectly dry timbre and candor which would have you understand that you are your own savior…

“Oh the world’s changin’ too fast
It’s like tryin’ to hold onto cash
Seems like all of the problems I got now, they are wicked…”

In short, this single—and album—are very much worth your time.

BELOW:  Listen to White Owl Red’s new single, Existential Frontiers, and connect with his website and social media platforms. Please support White Owl Red by visiting him online, and playing, downloading, and/or purchasing his music, or attending a live show! And, as always, thank you for supporting real music!