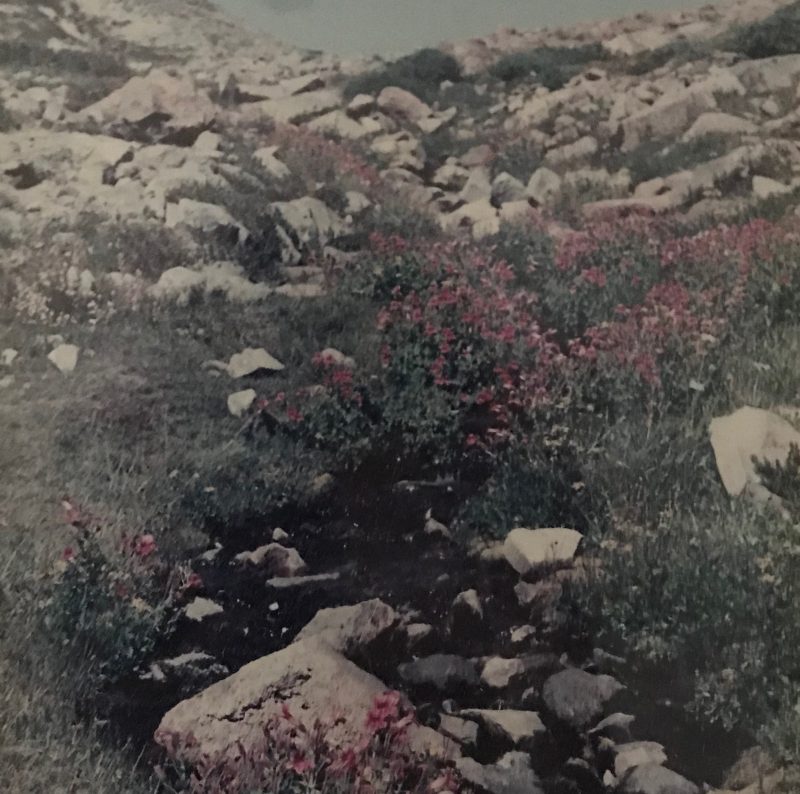 Indie-music lovers take note—we’ve got one.

The Chapel Hill, North Carolina-based (by way of Santa Rosa, California) singer-songwriter, multi-instrumentalist and producer, Calvin Bauer, has been writing songs since he was just five years old. Back then, writing songs was a way of processing his feelings amidst the turmoil of a chaotic home life. Now however, while his underlying motives may be similar, the result has undoubtedly evolved in a tremendous way.

“I’m frequently called aloof in my daily life, or distant, but in these songs my soul is laid bare… I hope it helps people feel less isolated.”

Though he has previously made noise with other projects such as Lit Surplus, and biig.mistake, as well as currently playing guitar for the thrash metal band, DK Unusual, Bauer still manages to find time for his solo project, Zap! The Band, a colorful and substantive mix of punk-meets-singer-songwriter-alt-rock goodness which sees Calvin performing every duty from vocals and guitars, to drums and production, and everything in-between.

“I tried to keep the production consistent on this album, but I couldn’t help but evolve, and I think that adds to the living nature of this record.”

We instantly love his debut album under the Zap moniker, Just Another Year, (named after an old Lit Surplus song) for both its roughness and its clarity. We think you will too.

OUR FAVORITE TRACK…
Opening with the pop-punk riff, We Were Already Dead, it’s worth noting that my first encounter with this album was just before going to bed one random night a few days ago. After just a few bars, I was compelled to stick around for the rest of the song; then, the rest of the album. A perfect chord progression for a tale of young, angsty love unites with Calvin’s airy timbre to create something that lies somewhere between Blink 182 and Something Corporate… 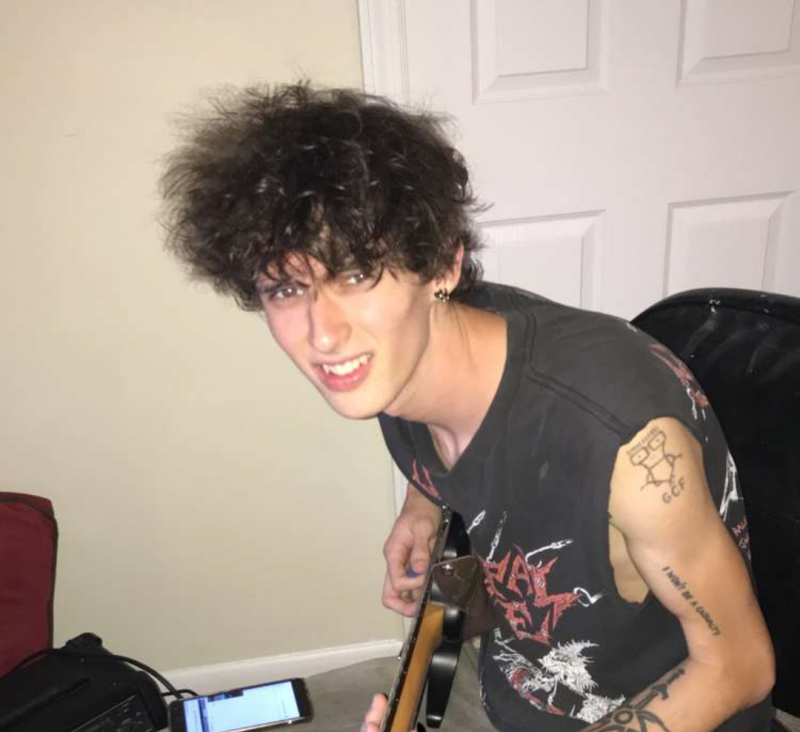 “I never knew feeling so normal
Would feel so bad
And I said you didn’t warn me
(you had)
I never hurt like this
But that’s what comes with feelings
The good, the bad
All the feelings you wish you had

Slamming the synth tones up against the lo-fi distortion and sick lyrical rhyme structure in, Mind Iss Kiil, feels like early Green Day with a twist of something new…

Take a listen to track 3, Uhhhh, and keep in mind that our current guest of honor wrote, performed and recorded every single part. It’s rough, rambunctious and full of creative spirit. In case you haven’t picked up on it yet, this kid is wildly, incredibly talented. (We’re guessing he may not realize it either.)

The vocal arrangements in, 16, make it so much more than just another punk riff themed around the difficulties of teenage life. There’s a building genius in Zap’s work as this record unfolds.

Just when you think you know exactly what Mr. Calvin Bauer is all about, concluding the album is the piano-centric, Pass Away, a melancholy ode to all things that transition.

IN CONCLUSION…
Brave. Absent of convention. Rule-less. Richly colorful. Inspiringly creative. An instant 2019 Top Ten contender. Zap! The Band’s (a.k.a., Calvin Bauer) latest album, Just Another Year, is nothing short of a delightfully rough, lo-fi-esque collection of pop-punk-rock tunes whose shortcomings only seem to magnify this kid’s incredible talent and creativity all-the-more.

Witty, engaging writing, cathartically melodic guitar & synth progressions, and borderline prophetic vocal arrangements make the album feel like a gold nugget in a riverbed otherwise composed of gravel. Yes, the production is rough. But you see, it just doesn’t matter. I’ve said it very few times before:  music like this is like that tall drink of ice cold water after a long hot trek across a tone-deaf desert. Congrats, Calvin, we wish you everything.

WHOSE LOVECHILD…?
Early Weezer meets early Green Day with a twist of Something Corporate…

BELOW:  Listen to Zap! The Band’s album, Just Another Year, and connect with his social media platforms. Please support Zap! The Band by visiting him online, and playing, downloading, and/or purchasing his music, or attending a live show! And, as always, thank you for supporting real music!

Listen to JUST ANOTHER YEAR by ZAP! THE BAND: