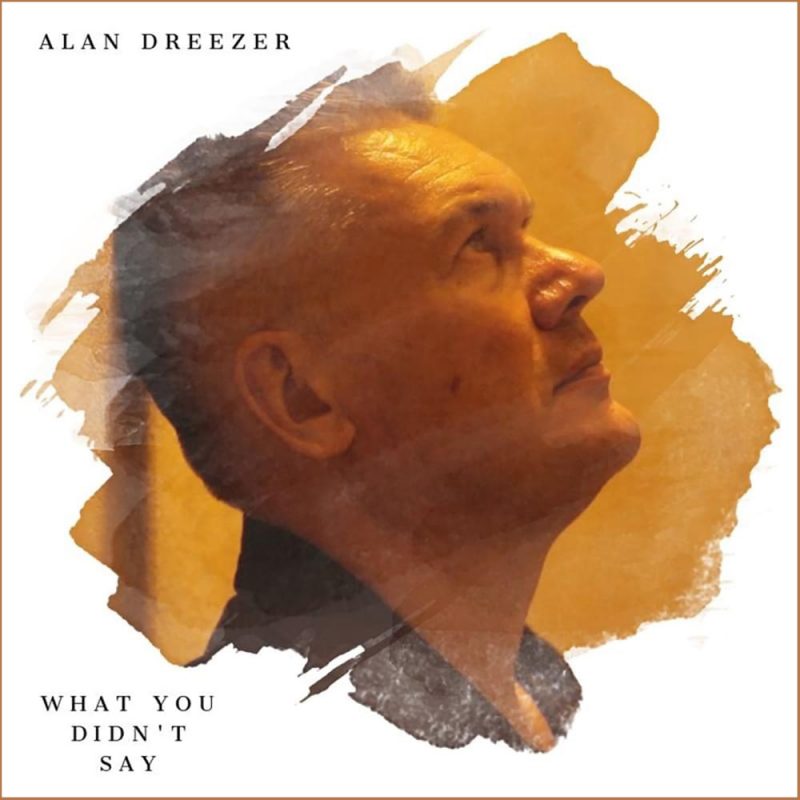 The Chelmsford Essex UK-based singer-songwriter, Alan Dreezer, put his calling for synth-pop in the backseat for years while touring with other projects.

“What you didn’t say hurt more than what you did…”

It was the brotherhood of the group which kept him going with other bands, though it would eventually come to an end, giving birth finally to his solo music with the release of his 2018 debut, London E12, an unmistakably 80’s-esque collection of heartbroken love songs with hints of Duran Duran, Pet Shop Boys, and Depeche Mode. 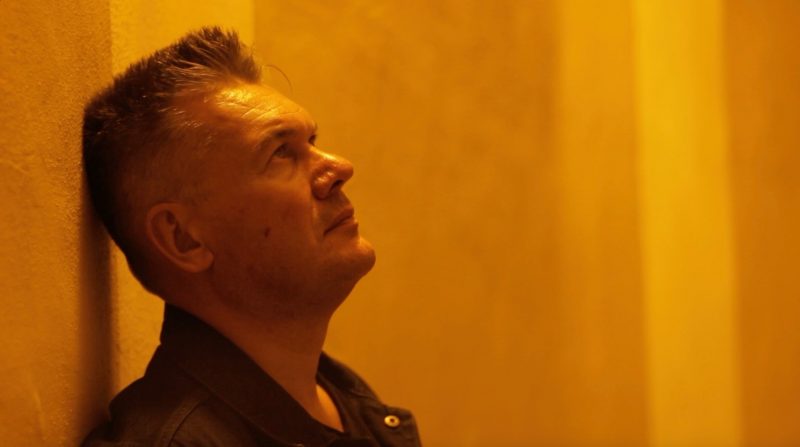 Less than two years later, Alan’s sophomore album, Healed, is nearing completion with the release of its lead-off single, What You Didn’t Say.

World-style tones and rhythms open, joined by a dope 90’s-style R&B beat at the first chorus. And, with each following chorus, it quickly becomes clear:  this is Alan’s best work yet. He’s still heartbroken, and musically speaking, it is all for our benefit.

BELOW:  Listen to music by Alan Dreezer, and connect with his website and social media platforms. Please support Alan Dreezer by visiting him online, and playing, downloading, and/or purchasing his music, or attending a live show! And, as always, thank you for supporting real music!