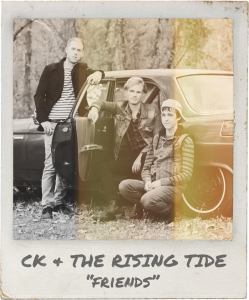 Back in August we reviewed C.K. Flach’s debut, solo album, Empty Mansions, a project we easily described as, “a heartfelt and sincere ode to his species.”

Less than a year later, we’ve crossed paths with C.K. once again, only this time he’s brought reinforcements by way of the three-piece alt-country/folk outfit, C.K. & The Rising Tide.Consisting of C.K. Flach (vocals, drums, guitar), Chris Brant (bass), and Danny Boudreau (violin, keys), the boys have released their debut single, Friends, as a lead-off to the forthcoming album, American Romance.

Friends makes the trio’s chemistry immediately apparent, which, for the listener, translates into an instantaneously bright and vibrant energy in this philosophical accounting of relationships—close and far, personal and communal.

“Scratch-off lottos, well, they don’t pay
No-no-no, not that pay could help me anyway…”

BELOW:  Listen to C.K. & The Rising Tide’s single, Friends, and connect with their website and social media platforms. Please support C.K. & The Rising Tide by visiting them online, and playing, downloading, and/or purchasing their music. And, as always, thank you for supporting real music! 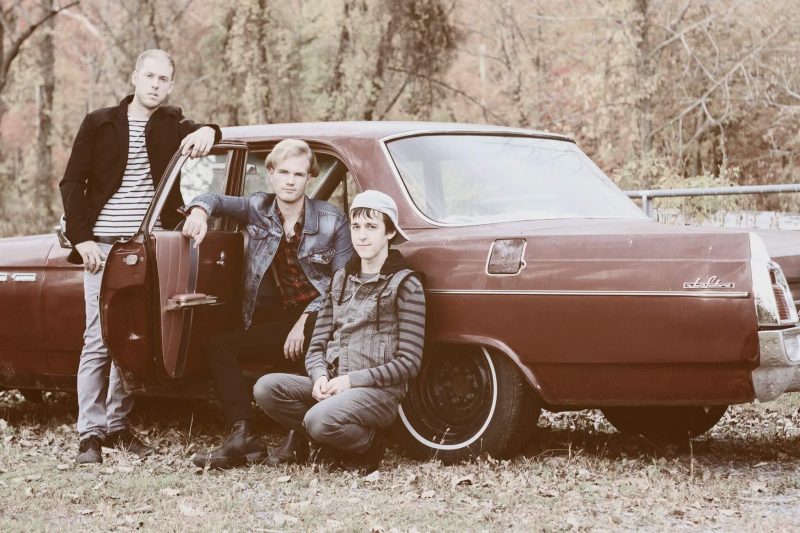