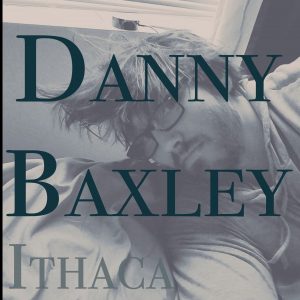 Using music as a therapeutic release, Boston transplant by way of Texas, Danny Baxley, is following up a slew of singles (including:  Loose Control, Crossed A Line, Dream More Time For Crime), as well as his Identity EP, with a new song, Ithaca.

Taking a unique spin on alt/pop-rock, Baxley has creatively combined elements of 80’s pop, 90’s electro/alt-rock, and hip-hop into a contrast-rich composition. Layers of digitally-delayed electric guitars and vocals, meet with buzz-saw style synth, kick & clap, and a touch of high-hat, which are all then placed into a melody-line that varies in tempo and mood. The result could only be described as Baxley-esque. We look forward to his continued evolution… 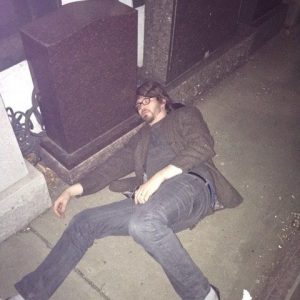 Whose lovechild…?
As I listen to Ithica, I keep thinking of The Cure’s, “Friday I’m In Love”.

BELOW, you can listen to Danny Baxley’s single, Ithaca, and connect with his website and social media platforms. Please support Danny Baxley by visiting him online, and playing, downloading, and/or purchasing his music. And, as always, thank you for supporting real music!