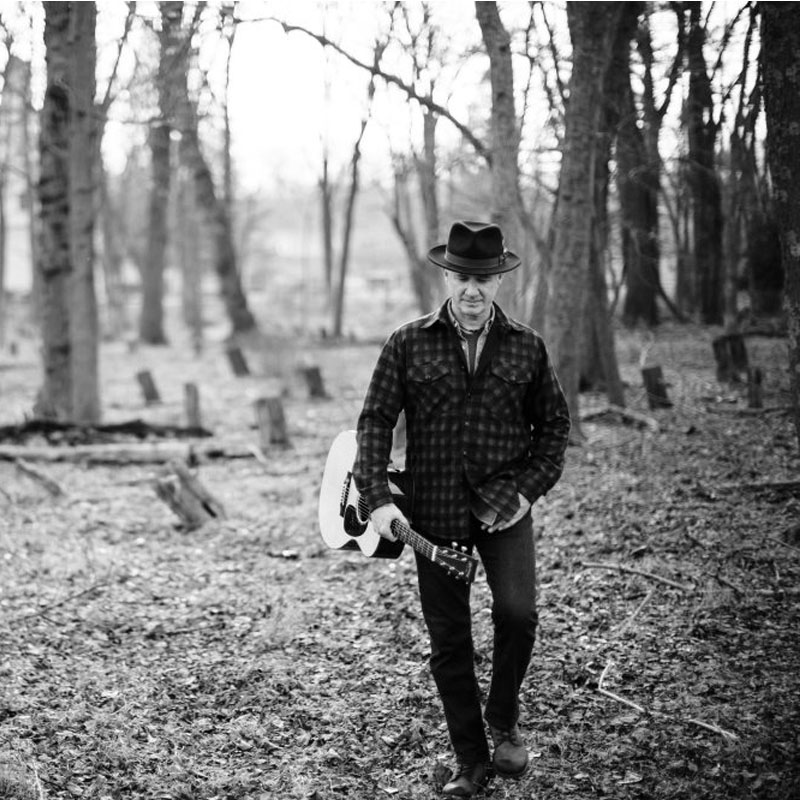 We called his last album, Burning Through, “…a blueprint for budding musicians and songwriters everywhere on how to create a really solid, radio-ready, soft-rock album.”

Now, the Farmingdale, New Jersey-based, Berklee College of Music grad, and former session player for the late Whitney Houston, known as, Dave Vargo, has come across our radar once again with his latest dual-track single, Battle Burns, a Vargo-esque-typical heartfelt pair of songs which are the prelude to his forthcoming sophomore solo album.

Track one, the 90’s-style, acoustic-melancholy number, This Time Around, feels like a Toad The Wet Sprocket revival. (For those of you youngsters that aren’t familiar with Toad, this is indeed a compliment.) This substantive tale of regret even sports an uncommonly tasteful acoustic break at 2:40. 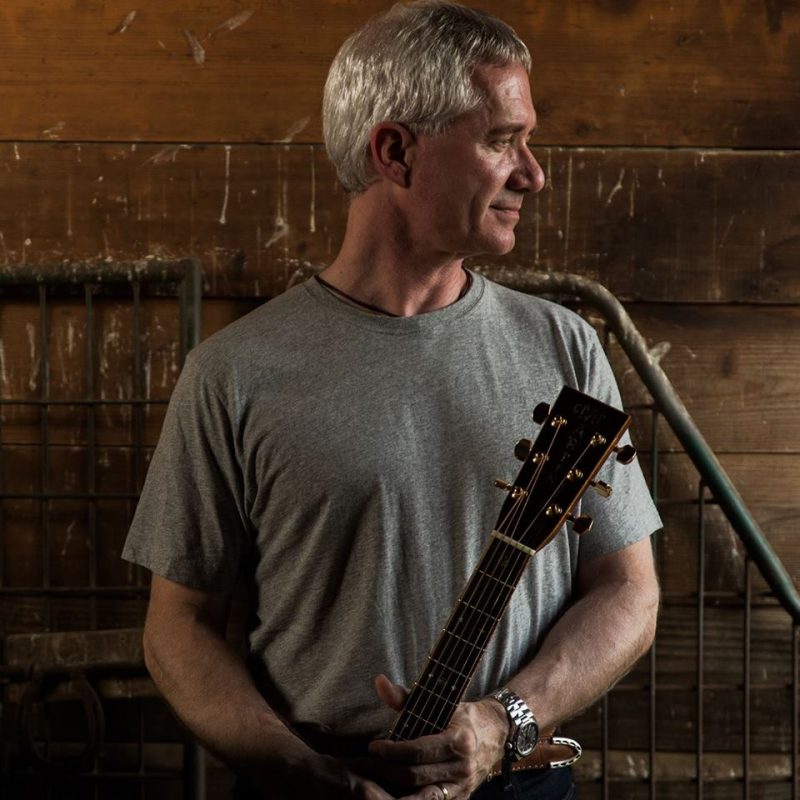 “Been waiting ’round until you get your turn
See the fires wage, and the battle burns
Keep fighting hard, despite all you’ve learned
And all you’ve done to earn those battle burns…”

BELOW:  Listen to Dave Vargo’s new single, Battle Burns, and connect with his website and social media platforms. Please support Dave Vargo by visiting him online, and playing, downloading, and/or purchasing his music, or attending a live show! And, as always, thank you for supporting real music!