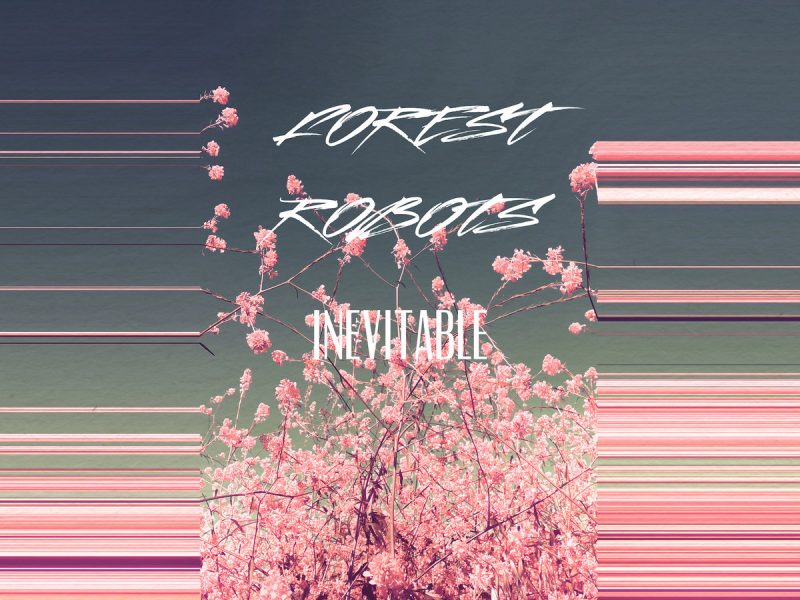 Somewhere in the forests outside of Los Angeles, California, you’ll likely find electronic musical machinist, visual engineer and literate savant, Fran Dominguez, and his daughter taking it all in, doing their part to increase the peace.

“Forest Robots is a love letter about the wonders of nature to my daughter. A collection of photos & music written to accompany them.”

Eclectically influenced by everyone from Nick Drake to Wham, Dominguez eventually created his musical alter-ego, Forest Robots, as a way to teach his daughter about the importance of the natural world, and hopefully to inspire others to do the same. 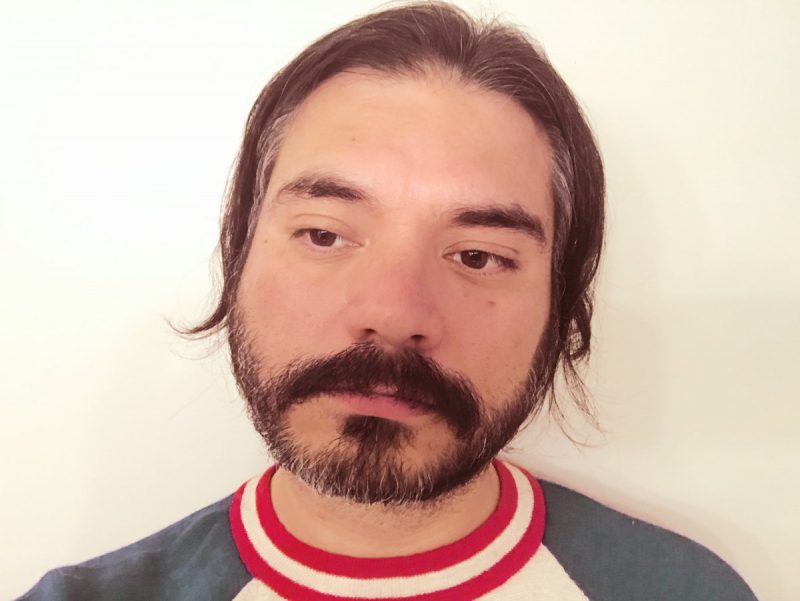 “I’m sharing this project with the world in the hopes that others also become inspired to spend time in the outdoors and perhaps even become an advocate for the personal benefits of the outdoors and the importance of preserving our public lands as well.”

His previous projects include the ambient and experimental, Supermoon Moonlight Part One, Timberline And Mountain Crest, and others. Recently however, he’s released the trip-hoppy industrial number, Inevitable.

Layers of airy etheric synth tones ride a flat-out dope electro-hip-hop-style rhythm, while Dominguez uses monotone vocals to teach his daughter a most important rule:  believe in yourself…

When you know, you know…”

BELOW:  Listen to Forest Robots’ new single, Inevitable, and connect with his website and social media platforms. Please support Forest Robots by visiting him online, and playing, downloading, and/or purchasing his music! And, as always, thank you for supporting real music!

Listen to INEVITABLE by FOREST ROBOTS: