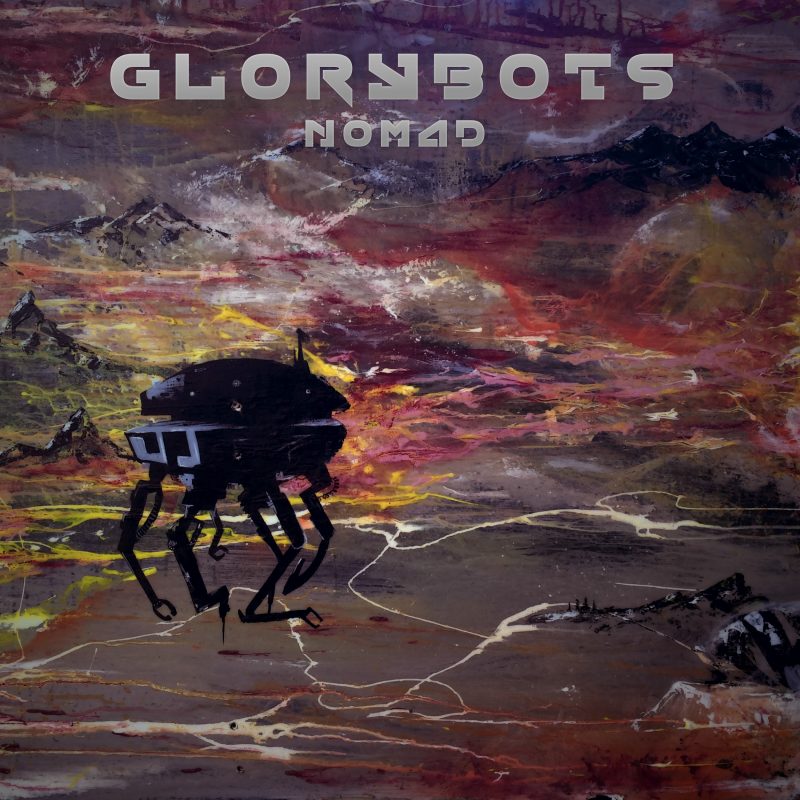 “Deluxe. Dream-state. Ambientastic… a liquid ride…” that and more described GloryBots’s (a.k.a., Jalal Andre’s) epic 12-track full-length album, Dark Alien Pop, an album that just happened to take the #5 spot on our Top 10 Albums of 2018.

Spoiler alert:  There’s more of the same to come.

Continuing the isolated and highly inner-personal musical exploration which resulted in the creation of Dark Alien Pop, Andre has returned with the equally dream-static and electro-psychedelically stimulating single, Nomad.

Already being labeled as a “Pet Shop Boys–meets–David Bowie” creation, Nomad once again honors the 80’s synth-gods, while forging ahead into new and stimulating territory for the electronic musical art-form. Layer upon layer of ambient dream-tone guitars, synth tones, etheric vocal harmonies, and dynamic changes, meld—once again—with superb production. And, during verse segments, Andre’s vocals even contain a bit of that gritty tension that brings to mind the likes of a young Roger Waters in an angsty display of millennial unrest… 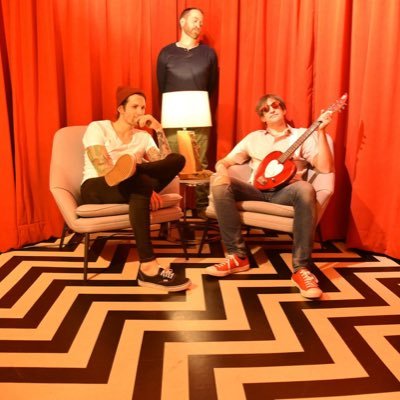 “Throw it in to save control
Board it up, realize you’re sold
Don’t eat it, too late your bartender Joe sent you

In the end analysis, what we just might have here is the potential makings of a musical phenomenon.

BELOW:  Listen to GloryBots’s new single, Nomad, and connect with their website and social media platforms. Please support GloryBots by visiting them online, and playing, downloading, and/or purchasing their music, or attending a live show! And, as always, thank you for supporting real music!

Listen to NOMAD by GLORYBOTS: