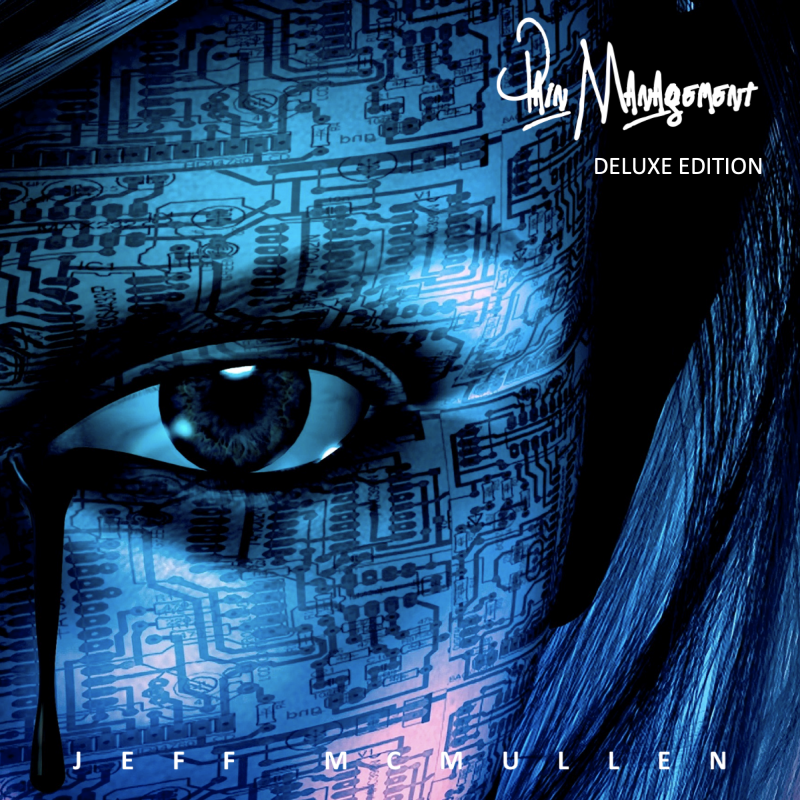 In January, we reviewed his album, Square One, calling it, “Beautifully minimalist. Bright & clear. Polished & poured-over,” and, “Deserving of its moment.”

Now, just a few months later, Jeff McMullen, a Texas-native singer-songwriter and guitarist—with eight years of classical piano training—has added to his substantive anthology, which also consists of:  JMC, The Last Road Home, Mortality, For Better Or Worse, Songs From The Schimmel; as well as his work with the groups, Mickdago and South of Reality. His latest effort, Pain Management, is actually the Deluxe Edition of a previously released project.

An unexpectedly electronic opening in, Shyne On, feels just a bit like 80’s pop-rockers, Genesis, in this ode to the healing properties of the art of music…

“…without trust, you have no lifeline. You need trust to go on.”

—Jeff McMullen regarding track 3:  Go On

A warm and soft dedication to home, 2405, immediately feels a little like Seger cut a track with Michael McDonald. Keys, acoustic guitar, and an easy-going chord progression make this nostalgic track universally relatable… 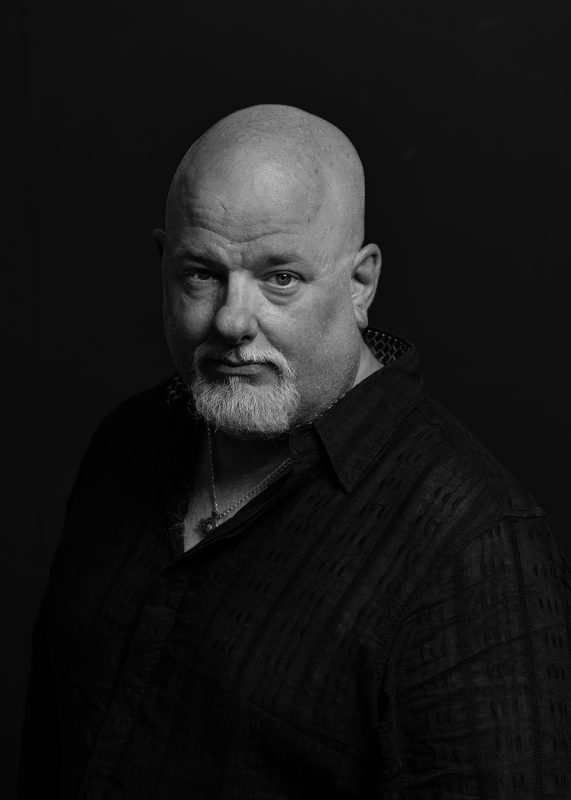 “Street ball in the neighborhood we never felt so alive
Now, nothing stands between us but the drive
Back to the house at 2405…”

Cowritten by good friend, Brian Keaveny, the album’s seventh track, Angry, delivers a subtle dose of real life, whereby the anger one feels during the loss of a love, can actually help…

“I can’t hate you
Yeah, you know I’ll always love you
Well, you’re still on my mind
Oh, let me work it out,
Let me be angry…”

OUR FAVORITE TRACK…
The entirely cathartic and radio-worthy, It’s Only Rain, is an encouraging piece of 80’s-style rock which arguably owns the album’s identity. We even get some real nice mouth-harp (1:40) and electric (2:20) solos.

Concluding the album is, Babe I’m Gonna Leave You. McMullen’s rendition of the classic Led Zeppelin tune is actually a medley of the iconic band’s hits:  Babe I’m Gonna Leave You, Stairway To Heaven, Over The Hills And Far Away, and Houses Of The Holy. A commendable one-man/one-guitar effort, and a cool way to end an album—giving praise to the rock gods.

IN CONCLUSION…
Gently firm. A pinpoint of light in the darkness. An empowering ode to the pain of lost love. Jeff McMullen’s album, Pain Management, follows the warm, substantive trend of his other projects by not only sharing his pain, but also by refusing to dwell in it, by looking ahead, and by expecting things to get better.

With a vulnerability not common in today’s music, this collection of songs offers an emotional logic that can’t be overstated; making the music relatable as a whole, and potentially appealing to fans of most any pop genre. It’s emotively dense, hand-crafted music, made for those of us who understand just how important these things are.

WHOSE LOVECHILD…?
Michael McDonald meets Genesis, with just a hint of Seger…

BELOW:  Listen to Jeff McMullen’s album, Pain Management, and connect with his website and social media platforms. Please support Jeff McMullen by visiting him online, and playing, downloading, and/or purchasing his music, or attending a live show! And, as always, thank you for supporting real music!