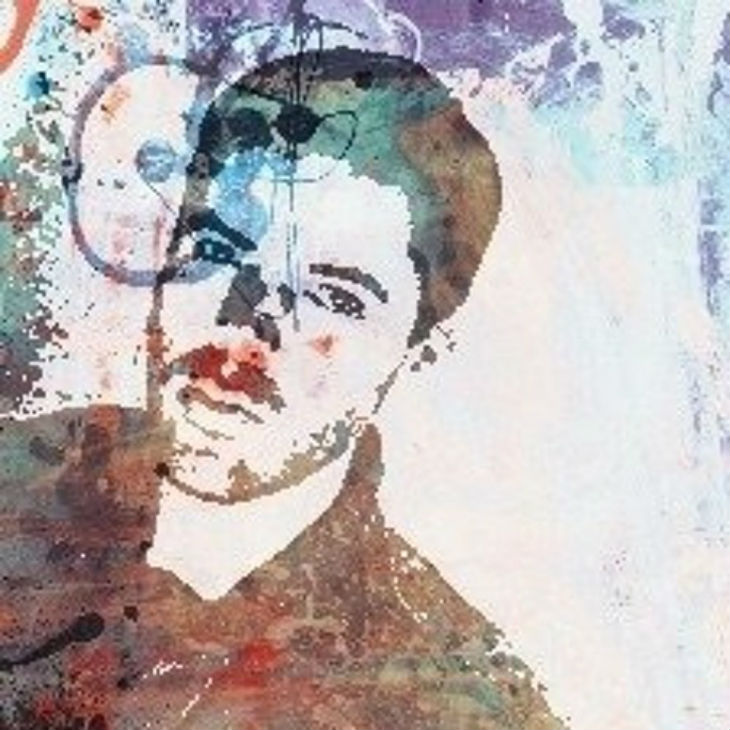 Though others have told him that his songs seem generally sad, for some time now, Los Angeles-based singer-songwriter, Joseph Roberts (a.k.a., Painted into Things), has been writing a stirring and melancholy brand of songs which always leave him feeling cathartic and with a “cleaned vessel”.

With an interesting and eclectic host of musical influences including acts such as James Taylor, Michael Franks, The Smiths, The Cure, and Depeche Mode, those influences ring wise and true in his latest single, Something Beautiful Won’t Come Out, a dark and stirring track which centers its intention on truthfully describing the real-world—regardless of whether or not there is a happy ending. 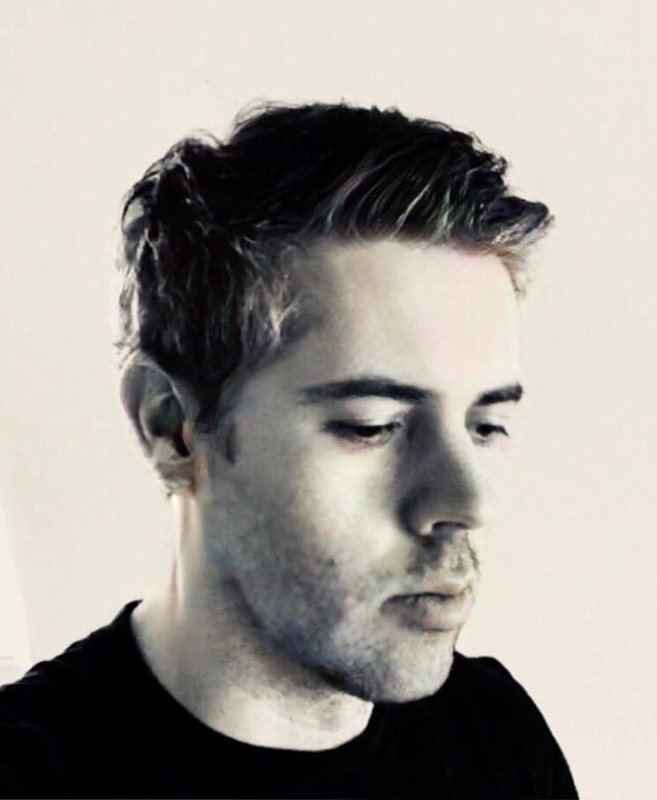 With an ambient and airy, synth-based melody, Roberts uses an ever-so-slightly jazz-loungy cadence and timbre in an attempt to describe the mystery of life, and the ebb and flow of love’s good intention…

“You washed up, part of you won’t see
Clouds are a signal, you’re in too deep
Cause something beautiful won’t come out…”

BELOW:  Listen to Joseph Roberts’ new single, Something Beautiful Won’t Come Out, and connect with him online. Please support Joseph Roberts by visiting him online, and playing, downloading, and/or purchasing his music, or attending a live show! And, as always, thank you for supporting real music!

Listen to SOMETHING BEAUTIFUL WON’T COME OUT by JOSEPH ROBERTS: