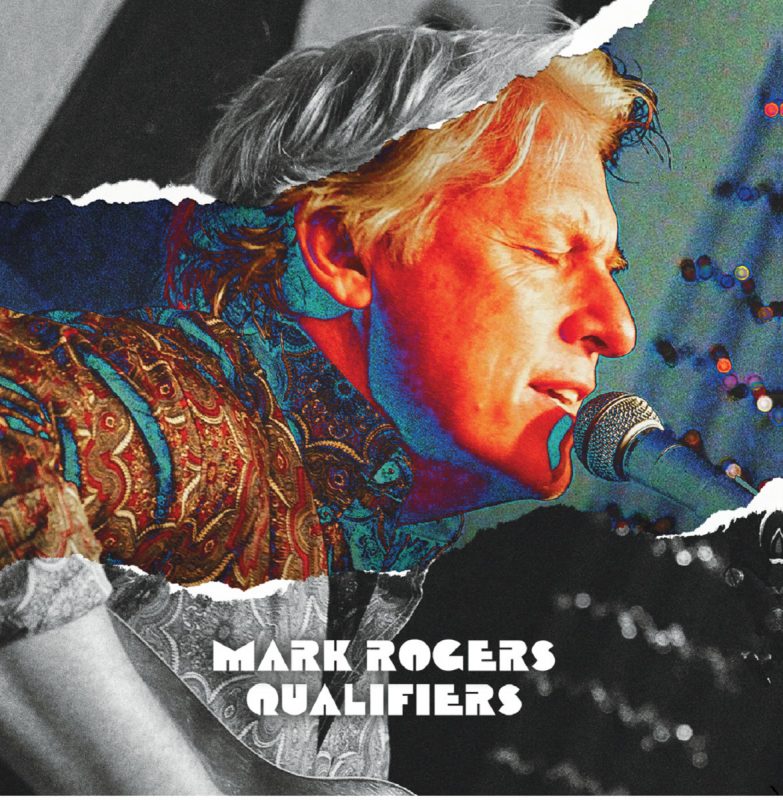 In March we reviewed Washington DC-based singer-songwriter Mark Rogers’ first debut, solo album, Rearranged, an easygoing collection of songs which we, without hesitation, called, “…a gentle, nostalgic ride… …offering only a warm and hopeful anticipation for future love.” And, “…a highly accessible and delightfully minimalist collection of songs from a man whose music is a long time coming.”

Now, as promised, Mark has returned with his latest project, Qualifiers, a 6-track EP which bares that same aura of common-man familiarity which ran deeply through its predecessor. And, with such epic influences as Hank, Dylan, Beatles, Byrds, Beach Boys, Neil Young, Marvin Gaye, Elvis Costello, George Jones, Townes Van Sandt, Jackson Browne, Wilco, and countless others, that familiarity makes a lot of sense.

Opening with a hint of 90’s style country-rock, Rogers and co. offer a smiley, cleverly scripted tale of the foolishness and shenanigans that so often occur when falling in love—to which we can all relate…

“Does it really seem so strange to give love a try?
There is no bigger fool than I…”

The album’s title track, Qualifiers, opens in Eagles-esque fashion, and then quickly transforms into that 70’s pop-rock style so much associated with Rogers. 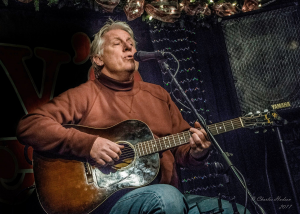 Imagining has a gentle Jim Croce feel to it. I particularly love how Mark’s vocal harmonies meet the chord progression during each refrain, particularly at 2:12. It’s all very lovely.

OUR FAVORITE TRACK…
You Can Lead Me On offers an added Bluegrass component with its delightful mandolin licks sprinkled throughout. An emotive road tune at its heart, the quickstep rhythm and substantive writing make it our favorite on the album. It’s the kind of song that can only be written by someone who’s been gifted with the “been there done that” perspective…

An ode to the iconic, John Lennon; The World Changed Forever, is a beautifully composed and respectfully written dedication, and more. In traditionally minimalist singer-songwriter fashion, with nothing more than his acoustic guitar, Rogers elegantly offers the melancholy timeline of events which has befallen the culture since Lennon’s murder…

IN CONCLUSION…
Greater depth. Added complexity. Layers of relatability. Mark Rogers’ latest album, Qualifiers, is an obvious and commendable step forward from 2017’s release, Rearranged—an album we enjoyed. Tasteful layers of harmony, intricate layers of keys, guitar, and other instrumental tones, wise chord progressions, and memory-provoking lyrics all culminate to create just under twenty-five minutes of what is—once again—a collection of gentle, nostalgic tunes for those of us who’ve already spent our time behind life’s crazy curtain, and now choose a quieter life.

BELOW:  Listen to Mark Rogers’ album, Qualifiers, and connect with his social media platforms. Please support Mark Rogers by visiting him online, and playing, downloading, and/or purchasing his music, or attending a live show! And, as always, thank you for supporting real music!

Listen to QUALIFIERS by MARK ROGERS: