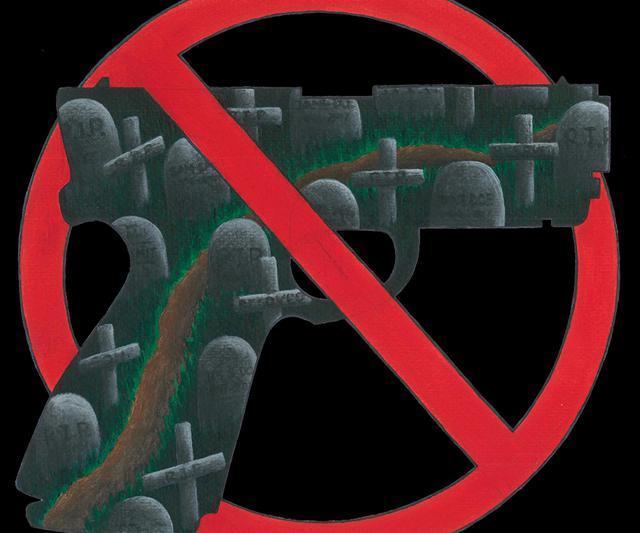 Below, you can read our interview with Merv Pinny, and listen to his new single, Twisted Minds. Check out our full music review of Twisted Minds, HERE.

Q:  Your Twisted Minds EP was originally supposed to be 3 tracks, however—as these things so often do—it grew to 5 tracks. What inspired you to put the extra time and effort into those additional tracks?
A:  I wanted all three songs in one piece of music, so I started working on some sounds to join them together and soon realized it would be really clever if I could make a single out of all the music from the EP. This piece of music ended up too long for a single, so I  split it into two tracks and then later mixed it down to make a single which I have just released.

Q:  Take us through the 5-track Twisted Minds EP, tell us what inspired each track, and what the intention was for each track?
A:  1) Here They Come… is very much about all the gun violence in the world. I was trying to imagine what that might sound like.
A:  2) Little Demons… is about how people seem to ignore all the gun violence in the world, and watch it all with broken eyes until it effects them. Now, it has happened here in New Zealand, the last place you would think.
A:  3) OB Can You Hear The Children Cry… is about all the children that have suffered at the hands of war and terrorism, and how sad it must be for them to never know a normal childhood.
A:  4) Wipe Out… is about one refugee who contacted me about his situation. The song is really about his story and how hard he found it to fit in a world that didn’t want him. It made me realize how different they look at things than a lot of us. We see a jet fly by and think, wow that’s a cool plane. He sees a jet fly over and is thinking about taking cover.
A:  5) I Feel Like A Prisoner… is about the possibility of a wall between the USA and Mexico and the emotions that come with that entire situation. 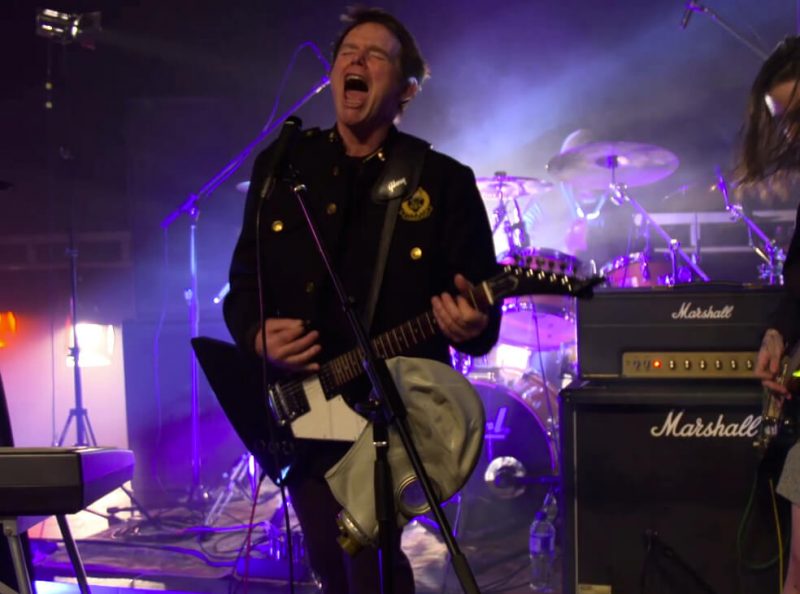 Q:  You are generously donating all profits from the 3rd track, OB Can You Hear The Children Cry, to children in crises. Can you tell us about the children who’ve benefited thus far?
A:  Yes, I have been donating money to World Vision children in crisis, and we’ve been able to sponsor some children which has been great. I never really wanted any money from these songs. I feel if I took the money, the message would be lost and the song wouldn’t mean anything.

Q:  Tell us about your day-to-day life? Is it music every day? Or, is there a day-job too?
A:  I started out working on a farm but now it is all about music these days. I try to play music as much as I can. I write and spend a lot of time in the studio almost every day. I also do some audio engineering at a local event center. It’s a fun place to hang out, and I have learned so much from other acts about how they put their shows together.

Q:  How much touring are you doing currently; in the future?
A:  I’ve been playing some festivals over the summer here in New Zealand, and have more dates coming up here over the next two months. I have been working with my band on a new show and plan on touring in the future. Playing live is probably the thing I enjoy most about music.

Q:  Who are you listening to right now?
A:  A friend gave me a recording of Queen when they were in a studio before it was mixed. So super cool to hear the recording with them talking in-between takes. It sounds real—which is hard to find now.

Q:  Any shout-outs you wanna make?
A:  Ricci Lang Art for the awesome artwork on the album cover. I would like to thank all the people that have bought the record and supported me because it is really them that have helped these children—so thank you.

Q:  Anything else you’d like to add?
A:  Hey, thanks for the interview. Hey everyone, if we come to play in your town please come and say hi!

<< Go to our full music review of: Twisted Minds by Merv Pinny