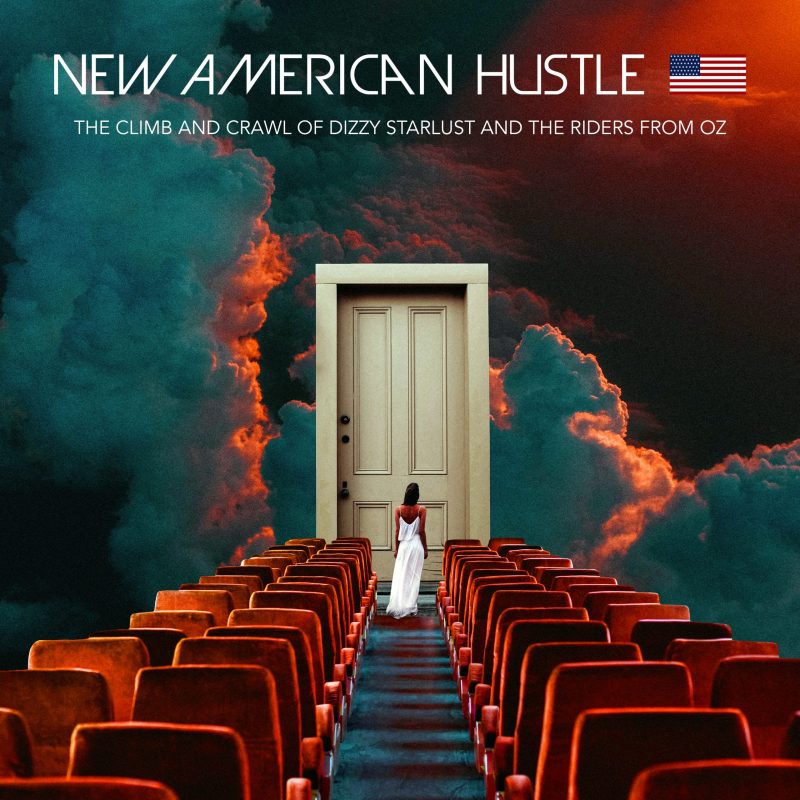 Influenced by a diverse and eclectic combination of sound-makers which include anyone from Bowie to Winehouse, Coldplay to Moby, the Merced, CA-based self-proclaimed “virtual band” known as New American Hustle (NAH) took their moniker from the 2013 David O. Russel film, American Hustle.

Consisting of the former front-man for Zero Frequency—Ian Smith (music loops), Alessandro Salza (live instruments, mix/master), and a sultry cast of female vocalists, NAH has released a new album, The Climb And Crawl Of Dizzy Starlust And The Riders From Oz, a project which serves as a tribute to former vocalist Tim Randall who died 2013.

OUR FAVORITE TRACK… Firewall has an immediately iconic sound reminiscent of the Black Eyed Peas. This track is absolutely radio-ready and positioned to get attention.

The mysterious, dark, industrial alt-pop of, Heroin Chic Supermodels, feels like Selena Gomez cut a project with NIN. It’s our clear second favorite on the album. 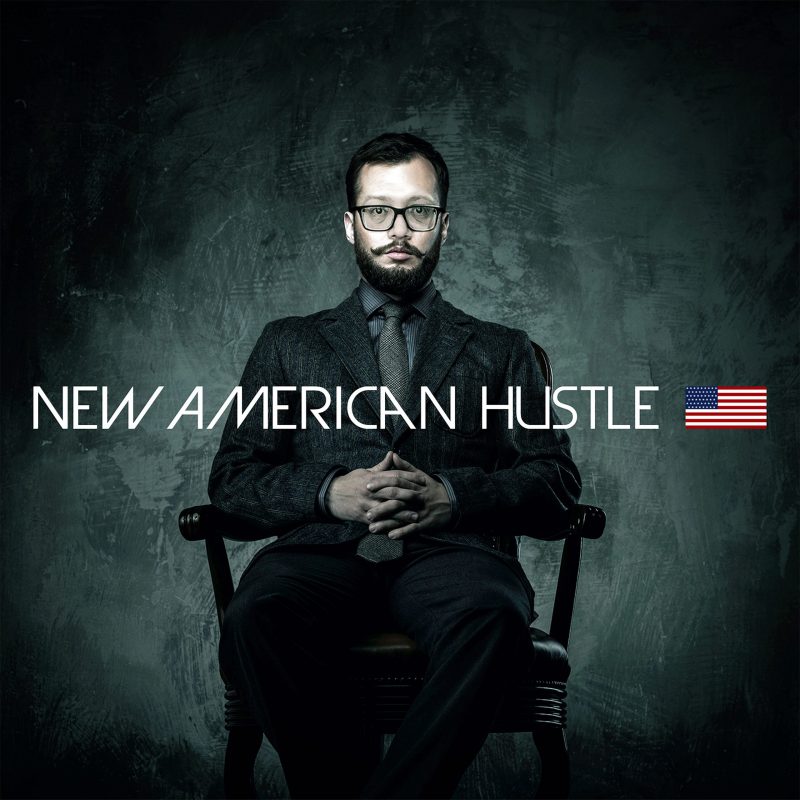 Ozma has an order to its electro-chaos which has a Muse-like appeal. It’s a huge-sounding track. The solo at 1:57 rips and adds a bluesy component to the otherwise electro-funk.

“Don’t give me little pieces.
Cause I wan’t the whole bite.”

Suffragette Suicide has like a sneaker pimps / chemical brothers vibe to it. Whatever the exact opposite of “chill” music may be… this is it.

Concluding the album is the mood & genre morphing, Mountain Nymph Sweet Liberty, an eclectic-sounding compilation of folk, funk, country and blues influences packed into a redemptive story of desperate and lost love. There is simply no pure classification that can happen here.

IN CONCLUSION…
Intriguingly unique. Fantastically riff & rhythm-centric. Wildly complex in its mix and tastefully minimalist in its intent. Music scientifically designed to move your bones—now. New American Hustle’s latest album, the monster 12-track project, The Climb And Crawl Of Dizzy Starlust And The Riders From Oz, is undoubtedly the result of hundreds of hours of meticulous writing and rewriting, recording and re-recording, mixing and remixing.

Layer upon layer of explosively dynamic percussion, guitars, synth, and vocal brilliance are slammed together with obvious precision and intent in order to create a colorful, emotive alt-rock-dance-funk experience. The entire project is meticulously fortified with so much creative, resonant sound, that tracks begin to take on a hypnotic quality, drawing in the ears—and then the minds—of its listeners. The sound quality is ultimately rich and exciting, compelling and provocative. Check it out below.

WHOSE LOVECHILD…?
Wild Belle meets Temper Trap with a twist of Muse…

BELOW:  Check out our full artist interview with New American Hustle, listen to their new album, The Climb And Crawl Of Dizzy Starlust And The Riders From Oz, connect with their website and social media platforms, and watch their music video. Please support New American Hustle by visiting them online, and playing, downloading, and/or purchasing their music, or attending a live show! And, as always, thank you for supporting real music!

Check out our interview with NEW AMERICAN HUSTLE:

Listen to THE CLIMB AND CRAWL OF DIZZY STARLUST AND THE RIDERS FROM OZ by NEW AMERICAN HUSTLE: