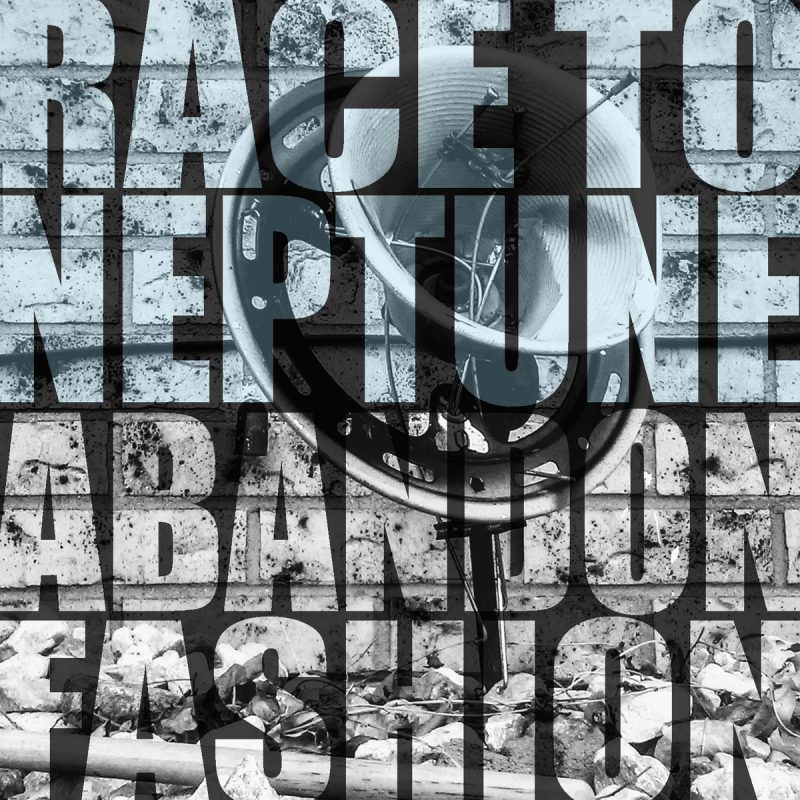 Good lord. These guys never fail to blow our doors off.

Stop what you’re doing for a second and pay attention, cuz I’m not blowing smoke. Just over a year ago, we reviewed, Oh Contraire, by Fort Collins, CO’s own, Race To Neptune. It was one damn enjoyably meaty, 90’s grunge-rock style album which we called, “…a throwback to another time when musical substance was at least ‘as important’ as lyrical substance—if not more so.” Thus, earning our #5 album of 2017.

Since then, they’ve stayed busy creating more of that “best-served-loud” music, which includes, The Phantom Deep, from this past May, as well as their latest project, Abandon Fashion—a beautiful and loud calamity—upon which resides the opening single, the raw and knee-skinning, the straight-up Nirvana-esque, Mortal Melody. 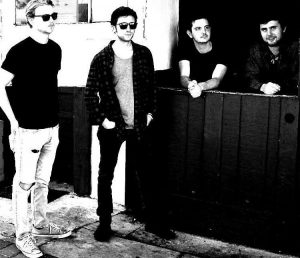 After a scathing, near two-minute intro—which treads a metal line—the track stumbles into an explosive segue, quickly morphing into something altogether different, something wildly primal and erratic, something that could’ve easily been inspired by Nirvana’s Nevermind-era catalog. Capped off with a raucously loud solo under heavy delay (beginning at the 3:41 mark), the whole thing is wildly nostalgic for any of us who remember those grungy 90’s. Give it a go or two below, then check out the rest of the EP as well. (Thank me later—I’m confident you’ll want to.)

BELOW:  Listen to Race to Neptune’s single, Mortal Melody, and connect with their website and social media platforms. Please support Race to Neptune by visiting them online, and playing, downloading, and/or purchasing their music, or attending a live show! And, as always, thank you for supporting real music!

Listen to MORTAL MELODY by RACE TO NEPTUNE: