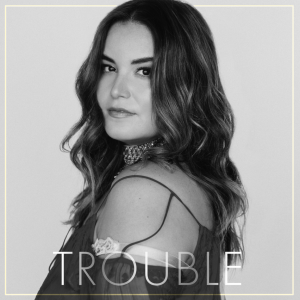 When the time was right, Leeané Melendez chose the moniker Reina Mora—the name of the exotic national bird of Puerto Rico—for her solo artist stage-name. That tiny island holds special meaning for the young singer/songwriter, as it is where her parents were born and raised her for several years.

It is also where hurricane Georges washed away her entire life in 1998, leading to a move to Los Angeles where she and her mom would move frequently from shelter to shelter, homeless.

While the difficulties of the past have informed Mora’s artistic drive and expression, they have also instilled in her a deep desire to give back, as she has been regularly involved in charitable causes such as Puerto Ricans in Action, Women’s Care Cottage, and Children of the Night. 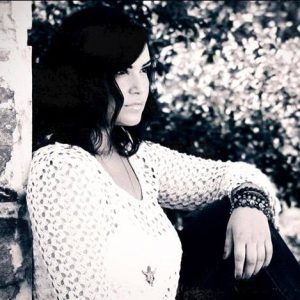 Influenced by the likes of Fiona Apple and Arctic Monkeys, and with great anticipation, she has initiated the release of her upcoming debut solo album, Birds Eye View, with the release of its lead-off single, Trouble.

Backboned with heavy electric guitar chords which wrap themselves around a subtly Latin-style rhythm, and a vocal timbre that is just slightly Carrie Underwood-esque, Trouble also shows a dash of country as Melendez offers her seductive account of the dangers that exist when the line between love and lust is blurred.

BELOW:  Listen to Reina Mora’s song, Trouble, and connect with her website and social media platforms. Please support Reina Mora by visiting her online, and playing, downloading, and/or purchasing her music. And, as always, thank you for supporting real music!