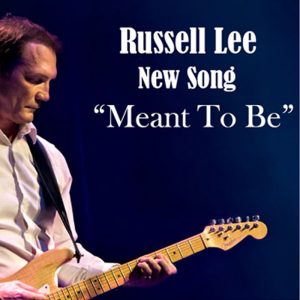 Winnipeg, Manitoba-based, Russell Lee, has been a busy man since we last heard from him for his single Picture, back in March.

“What’s meant to be…would be so damn nice…”

—Russell Lee, Meant To Be

Since then, the Canadian country/rock artist has played the main stage at Canada’s longest running country music festival, Dauphin Countryfest; as well as being nominated for six awards at this year’s Manitoba Country Music Awards, including:  Male Artist Of The Year, Song Of The Year, Emerging Artist Award, Music Video Of The Year, Single Of The Year, and Fan’s Choice. 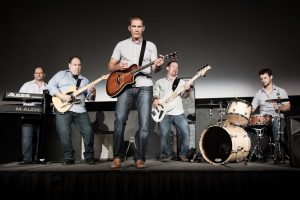 Whose lovechild…?
Alabama with a touch of Randy Travis.

BELOW, you can listen to Russell Lee ‘s single, Meant To Be, and connect with his website and social media platforms. Please support Russell Lee by visiting him online, and playing, downloading, and/or purchasing his music. And, as always, thank you for supporting real music!

Listen to Russell Lee’s single, Meant To Be: