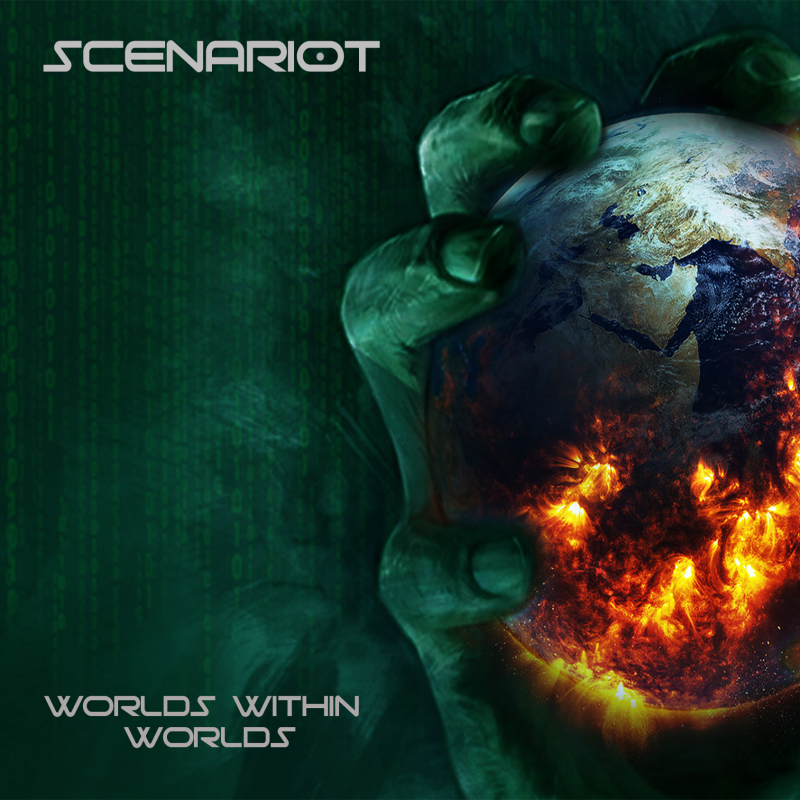 “…complex, intricate, and not so easily imitated.” These are the words we used to describe the 2017 self-titled debut album from the wildly talented Melbourne, Australia-based prog-rock trio, Scenariot.

“…explores the chaos and darkness lurking beneath the surface of the superficial world.”

Fast-forward a couple of years, and Michael Totta (songwriter, guitarist, keyboards), Dan Swan (vocalist, engineer and co-producer), and JP Glovasa (bass), have now been joined by drummer Greg Stone whose percussive skill has added an intense dynamic to the group’s sound.

Together, they have competed their second studio album, the creatively ambitious prog-rock journey-tale known as, Worlds Within Worlds. As Songwriter Michael Totta explains, “the main theme reflects the unknown and fragile world often hidden behind smoke and mirrors. The music and lyrics were inspired by a blend of personal life experiences and how the world has changed over the last few years.”

Like a piece of jazz-metal, the band opens the album’s title track, Worlds Within Worlds. An abstract narrative about an illusive and evil tech-based matrix-like control network, rides a contrast-rich melody composed of massively distorted guitar riffs breaking briefly for a few minimalist piano interjections. The track absolutely sets the thematic tone for the remainder of the album.

OUR FAVORITE TRACK…
To be frank, Upsilon-7 is the album’s most dynamic, ass-kicking track. If you can imagine some tangled amalgamation of Muse and Megadeth…well, perhaps you should simply listen. 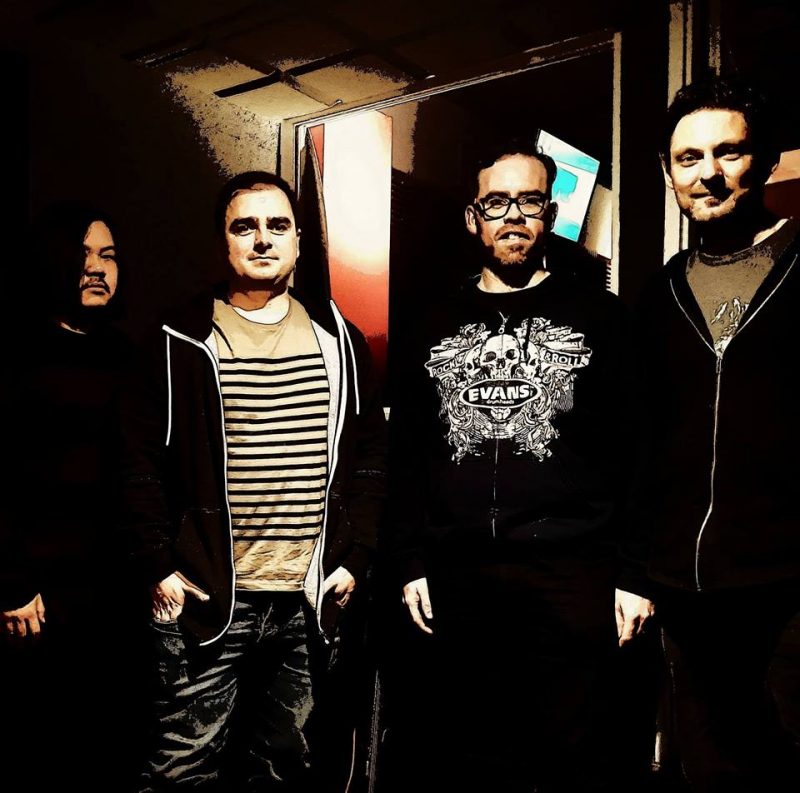 OUR “OTHER” FAVORITE TRACK…
Psych. Okay, we’ve got two favorites. It’s our damn site, and we can do whatever we want. Great vocal range, a nice bit of rock-prose, and juxtaposing its acoustic chords & verse with an all-out metal-style chorus; Fade Away might actually kick more ass than Upsilon-7. You be the judge.

A killer 2 & 1/2 minute intro on This Hope precedes nearly seven minutes of what we now feel we can safely call that quintessential Scenariot mayhem. (Think:  NIN.)

The chord progression and synth tones in the chorus of, The Vortex, create a nostalgic late-90’s ride which feels like The Smashing Pumpkins jamming with Garbage. Love the synth break at 2:40. Very, very cool…

The rythmic, synth-infused Mysterious Skies, sounds like a Rush tune as the album concludes in similar fashion to its opening:  a wildly dynamic piece which contains the album’s entire thematic presence in a single track. Be sure to stick around for the album’s vocal climax at 2:20.

IN CONCLUSION…
Musically and artistically explorative. Lyrically adventurous and abstract. Absolutely unpredictable from the first bar. Scenariot’s second studio album, Worlds Within Worlds, is the sonic equivalent of attempting to paint an uncontrolled demolition in real-time. Like an explosive free-fall of sound, texture, energy and ideas, (or perhaps a jet-boat without rudders), Michael Totta, Dan Swan, JP Glovasa and Greg Stone put the music in motion and allowed the vibration and mood of each song to guide the way.

Acoustic and electric guitar pairings, jazz-influenced time signatures, and even the occasional electro-percussion, all swirl and congeal to form a new and unique brand of progressive rock & roll, which is somehow simultaneously structured—and completely free.

WHOSE LOVECHILD…?
Megadeth meets Muse with a hint of NIN…

BELOW:  Listen to music from Scenariot’s new album, Worlds Within Worlds, and connect with their website and social media platforms. Please support Scenariot by visiting them online, and playing, downloading, and/or purchasing their music, or attending a live show! And, as always, thank you for supporting real music!

Listen to music from WORLDS WITHIN WORLDS by SCENARIOT: