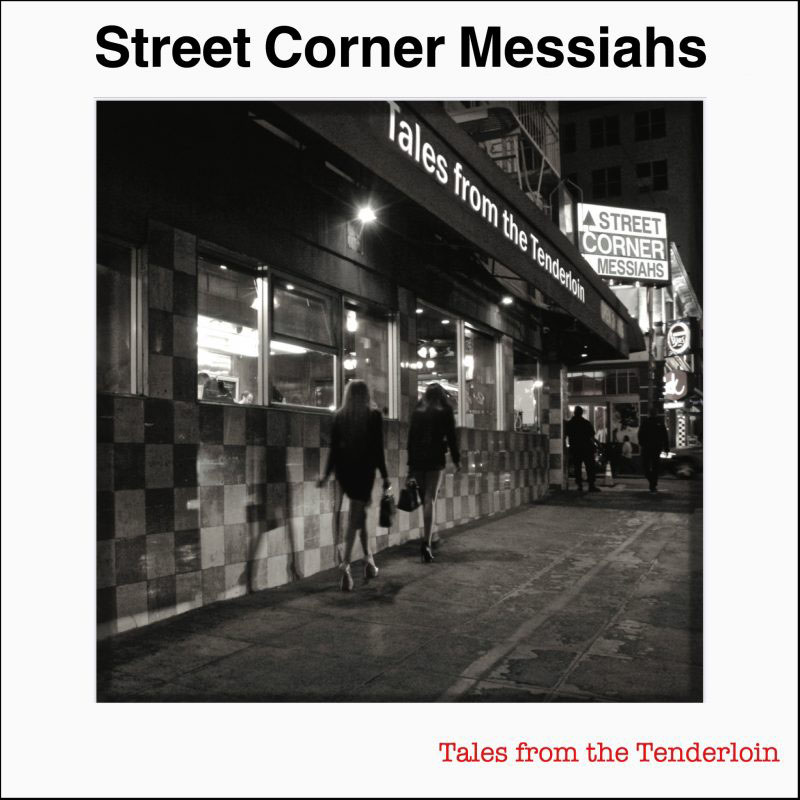 Together, they have recorded their debut album, Tales from The Tenderloin, a dedication to the memory of King George and Robin Williams which is set to be released on June 15th. It is now our honor and pleasure to check out their pre-release EP, with three tracks from the forthcoming album.

Blue collar philosophy, straight talk, and a lonely heart opens the project with, King George, a confession of both sin and love over a nice bit of finger-picking and fiddle…

“There’s a light that shines in your eyes
And a heart that’s cracked but holding
So forgive me if I stare, I’m always dreamin’…”

OUR FAVORITE TRACK… The finger-style in the folksy, Fly Robin Fly, feels a bit like John Denver cut a track with Bruce Hecksel of Patchouli.  A tender acoustic folk song through and through, it’s hard to know but perhaps “her” name was Robin…

“Hey little bird, why am I so sad
This is the hardest Winter you’ve had
You flew away and I didn’t get mad
Fly, robin, fly…” 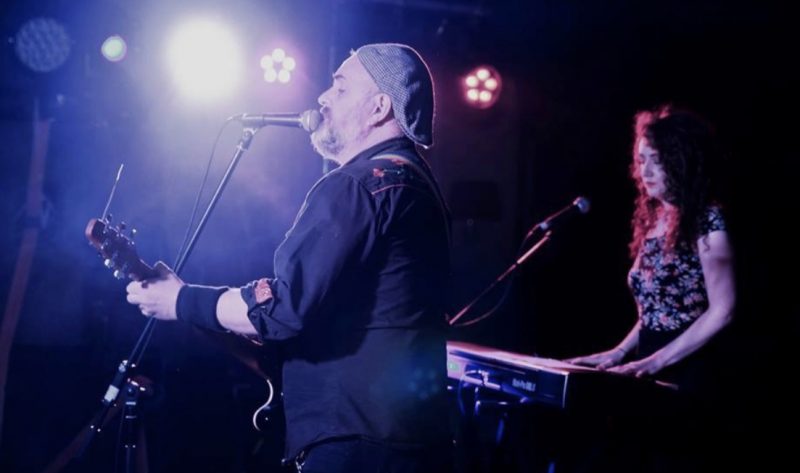 Concluding the EP is, The Battle, a dedication to anyone who has faced the insanity of war. With emotional tension and clear, minimalist production, listeners are taken on a journey across the battlefields in Vietnam, Afghanistan, and others. Through the eyes of the soldier’s song, we come to understand the profound importance of family, friends, and the idea of a “home” to which a soldier can write and return. While listening, I couldn’t help but be reminded of Pearl Jam’s epic, Black.

IN CONCLUSION…
Substantive folk music. An intention for meaning and value. Simultaneously soft & under-spoken, and, weathered & honest. Street Corner Messiahs‘ debut EP, Tales From The Tenderloin, offers a strong glimpse into the blood and guts of their forthcoming full length album by the same name. The uncomplicated compositions allow the music to clearly convey the message, infuse the emotion, and paint a picture of pure heart and sound. Check out these three songs below, and be sure to check out the full album, Tales From The Tenderloin, on June 15th.

BELOW:  Listen to Street Corner Messiahs’ album, Tales From The Tenderloin, and connect with their website and social media platforms. Please support Street Corner Messiahs by visiting them online, and playing, downloading, and/or purchasing their music, or attending a live show! And, as always, thank you for supporting real music!

Listen to TALES FROM THE TENDERLOIN by STREET CORNER MESSIAHS: