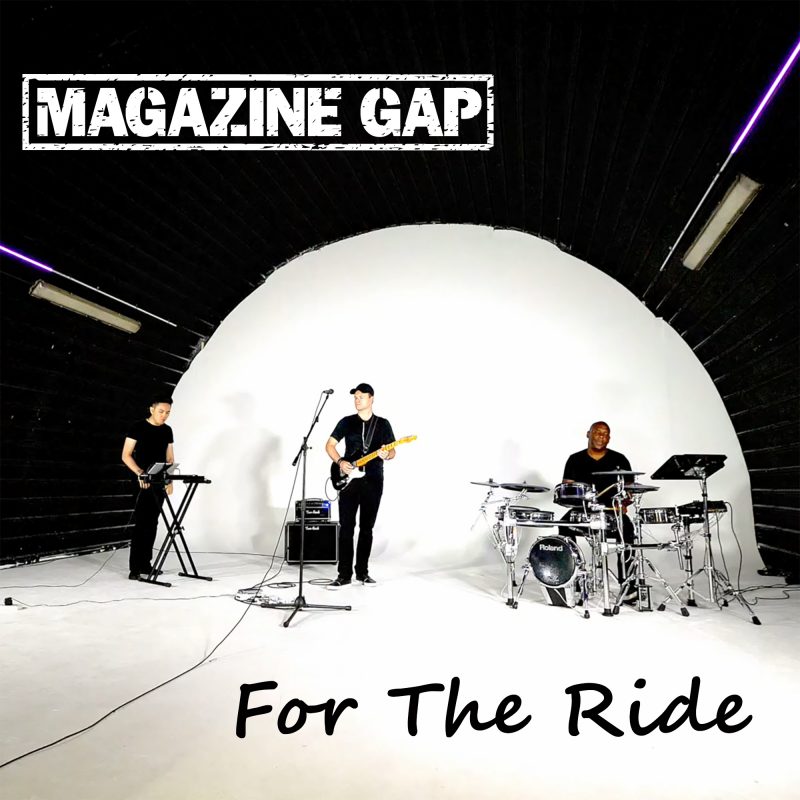 Back in 2017 it was an immense pleasure to review their singles, Ran For Cover, and, In Two Minds, describing them as some twisted and lovely amalgamation of the styles of Elton John and Tracy Chapman. Oh yeah, and we named In Two Minds the 2017 Single of the Year.

Consisting of James Keen (vocals, acoustic & electric guitars), Alex Ho (piano), and Brian McCook (drums & percussion), the talented London-based trio known as Magazine Gap is named for a special road in Hong Kong along which two of the members grew up.

Always–always known for releasing substantive music with heart and depth, the boys released their debut album, Light & Shade in 2014, and are getting set to release the follow-up, What’s That About?, very soon. Until then, we are given their latest single:  For The Ride. 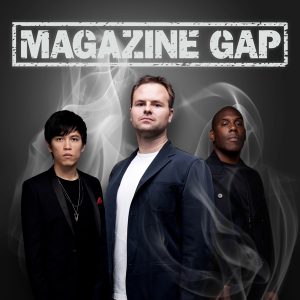 “The song is about deepening and strengthening a relationship through transparency and honesty, with a commitment to long-term support through good times and bad.”

A crisp and refreshing ode to connection, loyalty and an unconditional brand of love, For The Ride sees the fellas stretching their pop sensibilities in smooth 80’s soft-rock fashion.

Each man in his instrumental wheelhouse, the minimalist melody and straightforward prose join with Keen’s always classy timbre to create a timeless throwback piece to which adult-contemporary fans can return for years to come…

BELOW:  Listen to Magazine Gap’s single, For The Ride, and connect with their website and social media platforms. Please support Magazine Gap by visiting them online, and playing, downloading, and/or purchasing their music, or attending a live show! And, as always, thank you for supporting real music!

Watch & listen to FOR THE RIDE by MAGAZINE GAP: