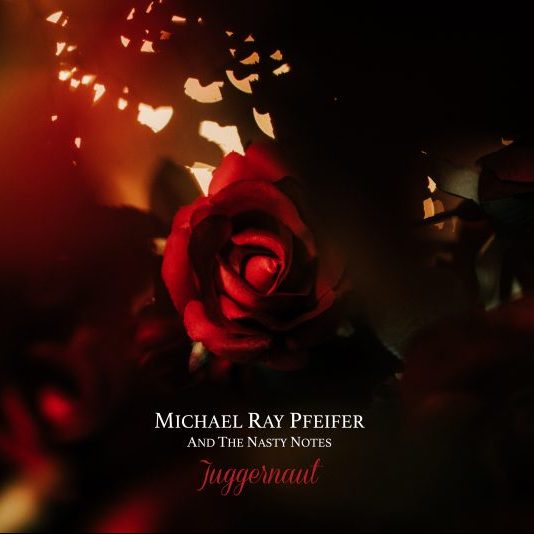 I love my job. I love every artist I’ve ever reviewed—all for different reasons, of course. But that said, every now and then, an artist comes along that makes me stop and think, makes me pay attention to the present moment, makes me realize just how special it is to do this job.  Michael Ray Pfeifer is such an artist.

In January of 2018 we had the pleasure of taking-in his album, Blind Faith, a collection of songs we called, “…a modern-day take on The Beatles-style of 60’s pop-rock with added depth and character.” We also called it a project you’ll enjoy if “…you can still remember the days when even popular music was about something, when depth and substance still mattered to the radio…” That’s right, we gushed—and we stood by it—declaring that album to be one of 2018’s best.

An explosion of classic, fuzzed-up rock’n’roll kicks-off the album with, Outta My Life, an anthemic break-up/redemption track that feels like Green Day cut a track with The Beatles. (You heard me right.) Grimy riffs, catchy vocal hooks, and a sweet change-up at 2:48 make it the worthy opener.

Acoustic guitar trades shots with electric chords panned wide in your set, creating killer contrast on, Light Of Day. (Think:  Blink 182 with a touch of Americana.) 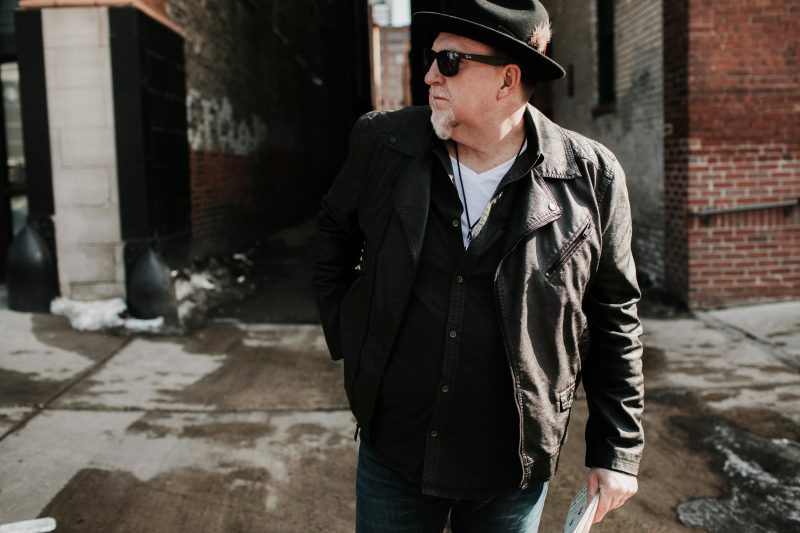 “Shake your hips crazy and shimmy all night
Well, you can show me once
But please show me twice
Cuz, Brickhouse Mama, be my baby tonight…”

Take Me Down This Dusty Road has a 40-second electric intro that is straight out of the 80’s hairband era—somewhere between Gn’R and the Crüe.

OUR FAVORITE TRACK…
A sweet chord progression and vocal arrangement in the chorus of, When The Day Is Done, make this track universal in appeal. Meaning:  regardless of your preferred genre, I’m saying you’re gonna dig this song.

Michael understands the importance of contrast in music. Hence the album’s closer, I’ve Got News For You, which serves as an acoustic-featured calm after one hell of an electric storm. Bluesy in nature, with subtle country elements, this track is a fine closer and our second favorite on the album.

IN CONCLUSION…
Skilled in execution (as expected), vintage-sounding in its genre (as expected), and a nostalgically intoxicating celebration of future sex. With the female form as its muse, Michael Ray Pfeifer & The Nasty Notes’ latest album, Juggernaut, lives up to its name, manifesting as a large, powerful, and yet uncomplicated ode to rock and roll—and girls, girls, girls.

Songwriting don’t mean a thing without a team to execute. And, good lord, the Nasty Notes come through once again. Whether it be southern-style Americana-rock, or 80’s-style hair-metal, the execution is flawless track-after-track. Rock-heads young and old, behold:  Juggernaut.

WHOSE LOVECHILD…?
Green Day meets Oasis with a touch of 80’s hairband-mania.

Listen to JUGGERNAUT by MICHAEL RAY PFEIFER & THE NASTY NOTES:

Share MICHAEL RAY PFEIFER & THE NASTY NOTES with your people: